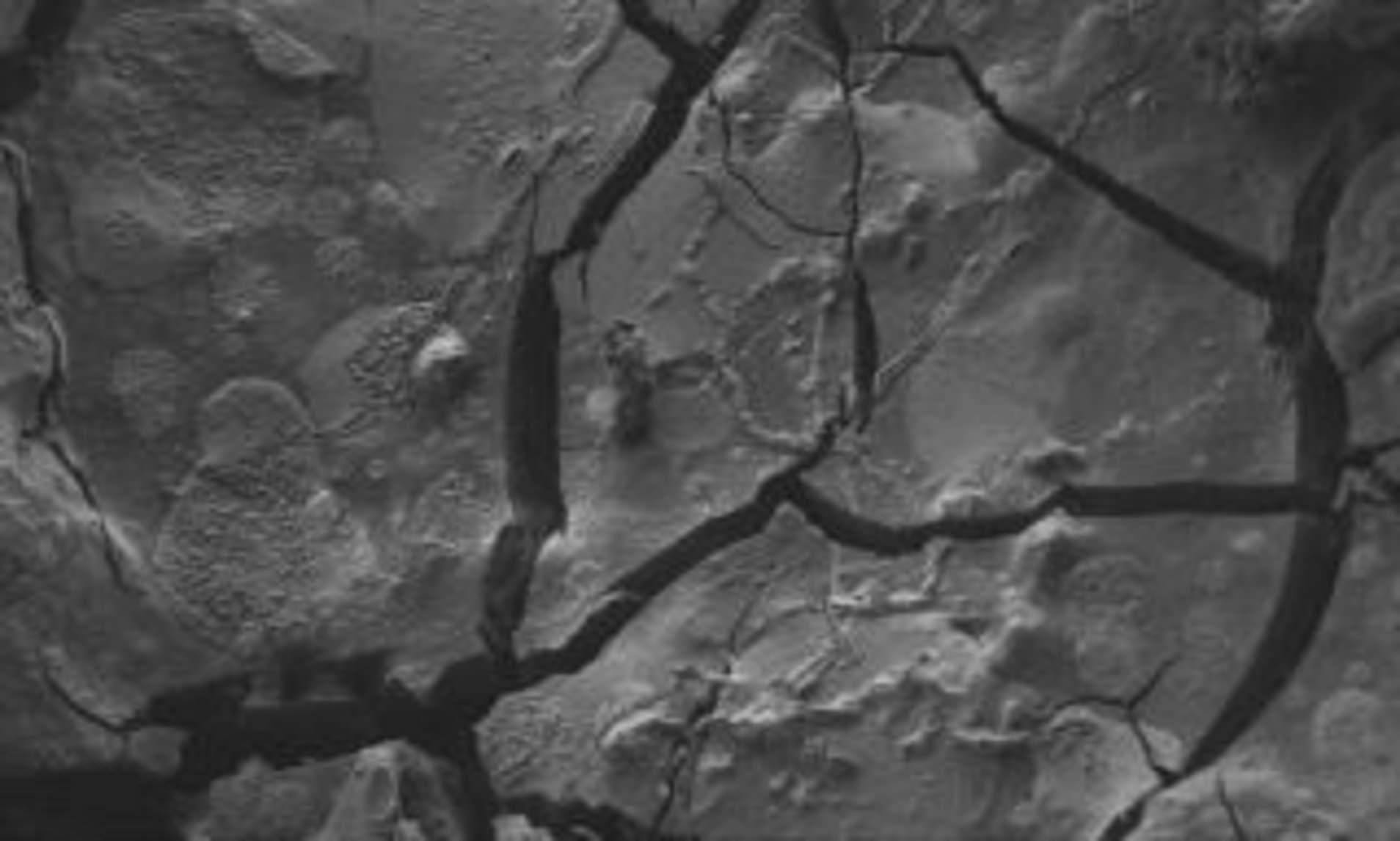 Brain of a young man killed in the eruption was found in Herculaneum, Italy

Brain cells have been found in exceptionally preserved form in the remains of a young man killed in the eruption of Mount Vesuvius almost 2,000 years ago, an Italian study has revealed.

The preserved neuronal structures in vitrified or frozen form were discovered at the archaeological site of Herculaneum, an ancient Roman city engulfed under a hail of volcanic ash after nearby Mount Vesuvius erupted in 79AD.

NetSuite CEO Goldberg: Growing in the house of Oracle