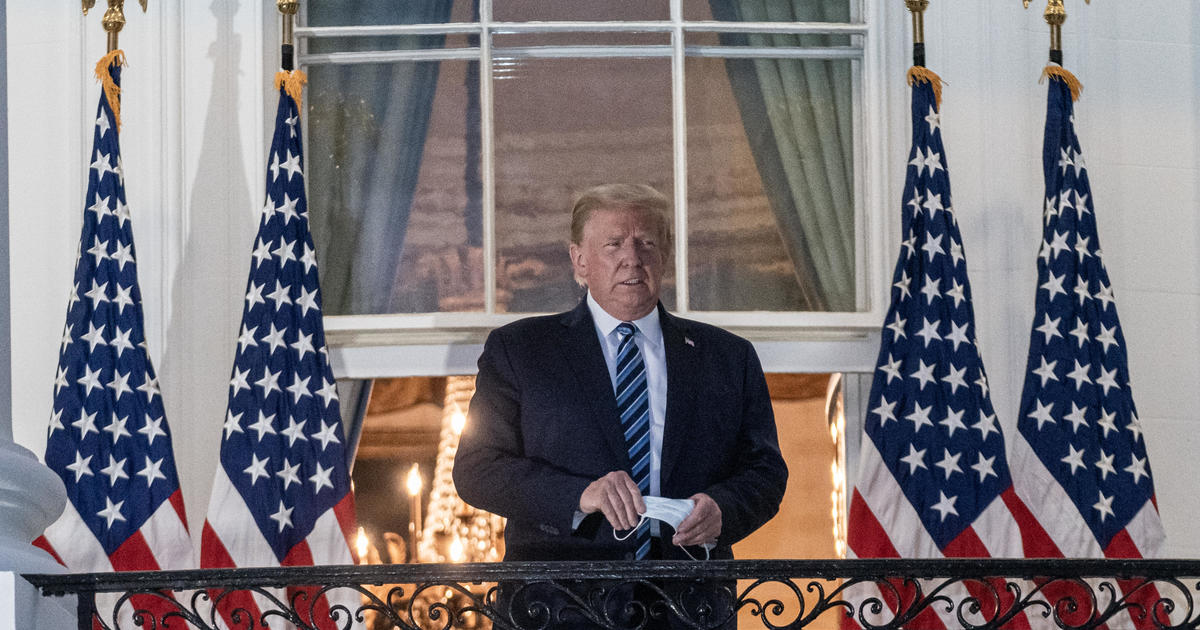 Barr attended the White House Rose Garden introduction of supreme court nominee Amy Coney Barrett, on 26 September, which has been pegged as a potential “super-spreader” event in the coronavirus cluster around the president and his staff.

Elisabeth Moss, the star of the Handmaid’s Tale TV series (see posts re Amy Coney Barrett, passim), will soon star in an adaptation of a memoir by Katie Hill, a former Democratic congresswoman from California who resigned in October 2019 amid allegations she had a sexual relationship with a member of her staff.

The news that Moss’s production company, Love & Squalor Pictures, has picked up rights to Hill’s memoir, She Will Rise: Becoming a Warrior in the Battle for True Equality, prompted a very 2020 sequence of events.

“In RedState, it was Republicans pushing it. I don’t know what the political leanings of people are at the Daily Mail, or if it matters, but it was definitely salacious and it was clickbait. That’s part of why I think it’s so exploitative. There were tame pictures that would have told the same story; you don’t need the X-rated ones but it was the sexualisation of it, the sensationalisation of it, the fact that I was young and bi.”

Related: Ex-congresswoman Katie Hill is ‘still here’ – and she wants the world to know it

Department for Education failed to protect data on millions of children, says ICO

Uber to continue operating in London after winning...