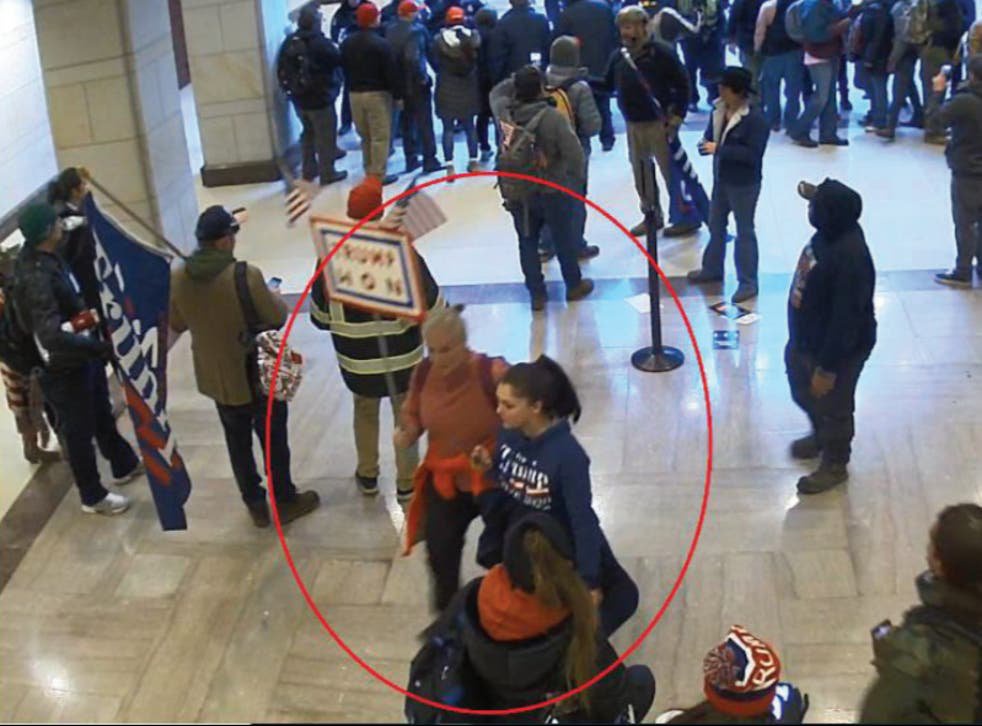 US, UK and Australia forge military alliance to counter China

The US, UK and Australia are setting up a trilateral security partnership aimed at confronting China, which will include helping Australia to build nuclear-powered submarines.

The initiative, called Aukus, was announced jointly by President Joe Biden and prime ministers Boris Johnson and Scott Morrison, joined virtually by videoconference. They presented it as the next critical step in an old alliance.

Post Office contacts hundreds who may have been wrongfully prosecuted

Boris Johnson may tone down ‘freedom’ rhetoric amid...