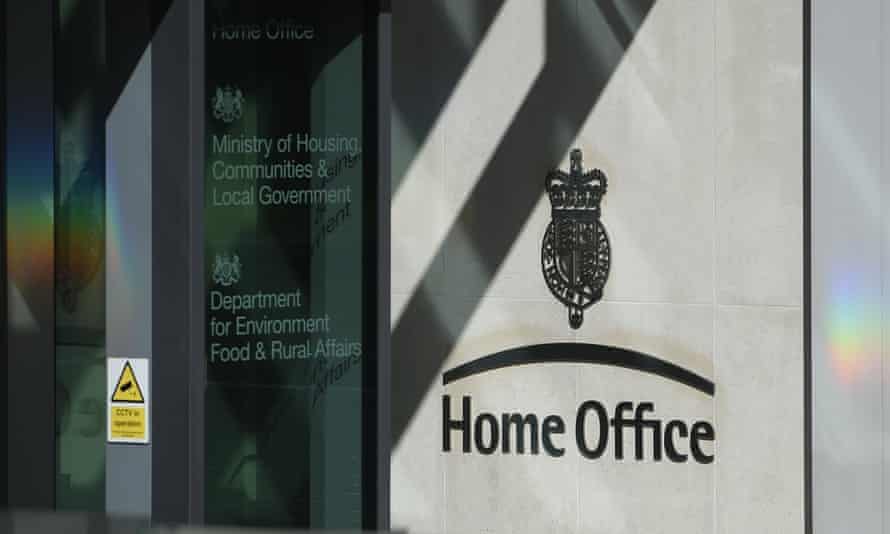 A British woman has told how she had to separate her six-year-old son from his French father because post-Brexit rules prohibited her spouse from returning with her to the UK for a new job without prior Home Office approval.

After 11 years in France, the couple, who work in highly skilled jobs in the defence industry, decided to move back to the UK and thought it would be as simple as getting on a Eurostar train.

Ministers ‘to ditch overhaul of planning laws’ after criticism

Colt provides Decathlon with a global platform for...