Druva Introduces the Industry’s First and Only… 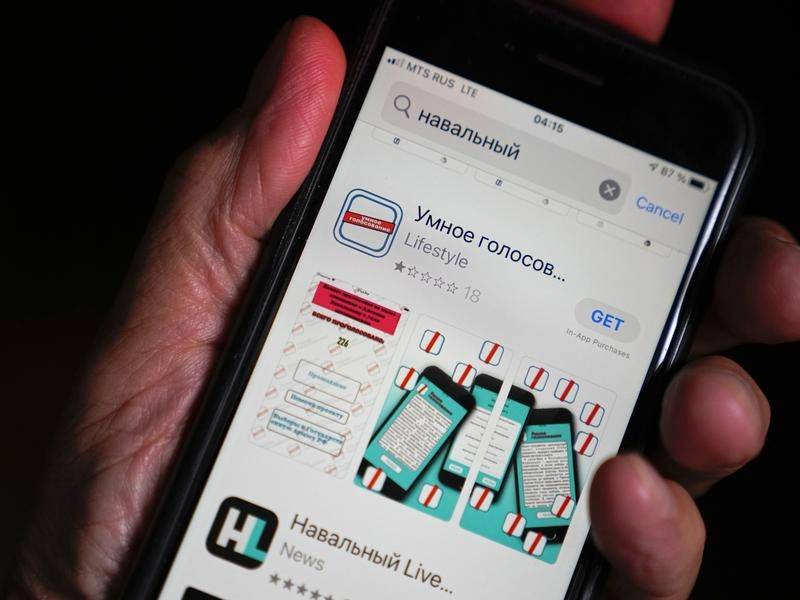 The Russian foreign ministry has summoned the US ambassador, John Sullivan, to complain about alleged interference by “American digital giants” in Russia’s upcoming parliamentary election.

According to a ministry statement on Friday, the deputy foreign minister, Sergei Ryabkov, claimed Russia “possesses irrefutable evidence of the violation of Russian legislation by American digital giants in the context of the preparation and conduct of elections to the state Duma”.

Two killed as tornado rips through Italian island of Pantelleria

Myanmar: reports of 15 or more killed after nationwide uprising call

Druva Introduces the Industry’s First and Only Curated...

Stagecoach shifts its cloud adoption strategy up a...

‘Big line in the sand’: China promises no...