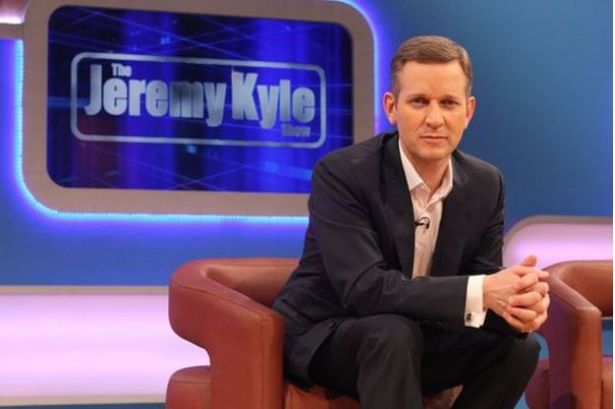 Jeremy Kyle has said he received treatment for anxiety because he felt “hunted” and “scapegoated” after his TV show was cancelled in 2019 following the death of a guest.

The confrontational talk show, on air since 2005, was axed by ITV after a guest, 63-year-old construction worker Steve Dymond, was found dead in his home shortly after filming for the show. The episode was never aired.

South Africa violence ‘rarely seen in history of our democracy’

Boris Johnson will not isolate after staffer tests positive for Covid

UK quarantine rules: Which new countries have been...