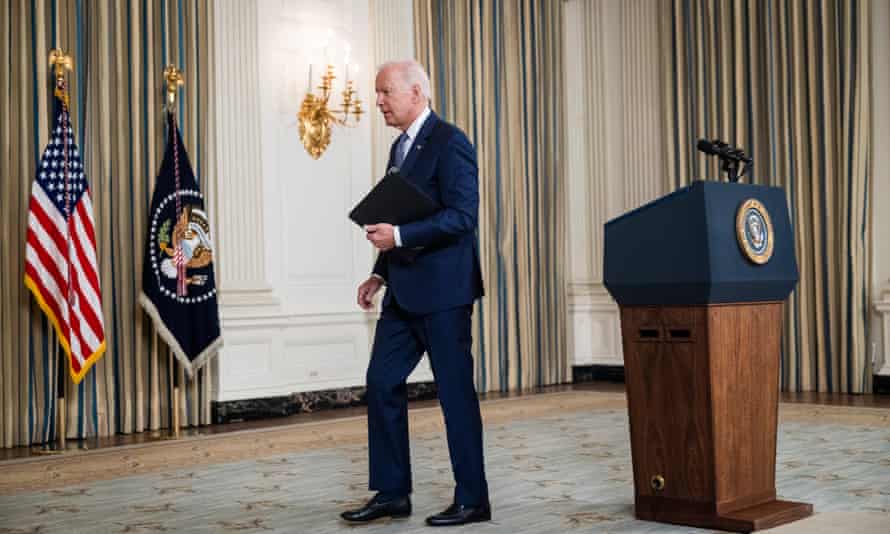 As number of victims updated from six to seven, police say ‘every legal avenue’ was explored to try to contain threat of attack

Seven people were injured in the Islamic State-inspired terror attack in New Zealand, Jacinda Ardern has said, updating initial reports that only six people had been hurt.

Speaking at a media conference in Wellington on Saturday, New Zealand’s prime minister said that of the seven injured, five were in hospital, and three of them were in a critical condition.

Sasha Johnson: BLM activist may have been shot by mistake

Hong Kong: alarm over proposed law that could ban anyone from leaving

Alcumus Named in All Categories in Independent Research...

Police doused in petrol while arresting man in...

DDoS protection solutions from StormWall are coming to...