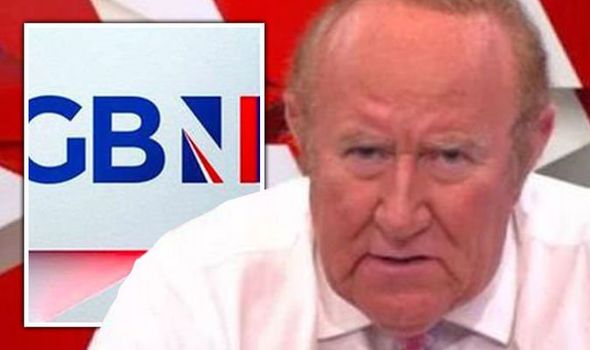 Unclear when or if presenter will return to station he founded, as GB News plans for relaunch

Fresh doubt has been cast over Andrew Neil’s continued involvement in GB News as it emerged he will not be making his expected return next week to work at the station he founded.

Amid frayed relations between Neil and executives running the station, the former Sky anchor Colin Brazier said on Twitter on Friday that he would once again be in the presenting chair of his colleague’s show on Monday.