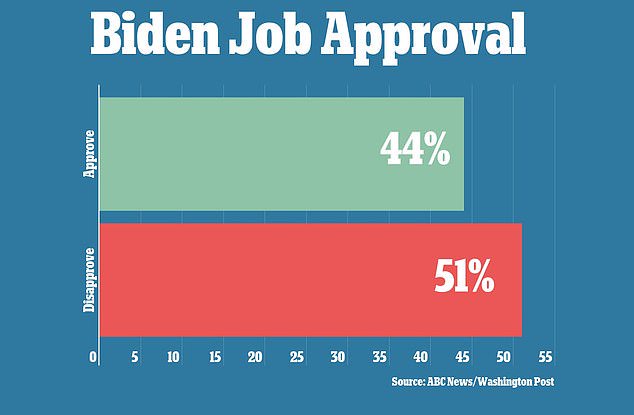 ‘Chaos’ in No 10 as Johnson finalises social care funding plan

Boris Johnson is expected to make a final decision over the weekend about whether to press ahead with his controversial social care funding plan, in the face of a growing backlash from cabinet ministers and backbench MPs.

One government source described “chaos” in a jittery Downing Street on Friday, after leaks about plans for an increase in national insurance contributions (NICs), including the contested claim that the health secretary, Sajid Javid, has been demanding a rise of two percentage points.

‘Gamechanging’ heart disease drug approved for use in England

This female-led UK startup raised more than half...

Why Tech Support is Essential in Business