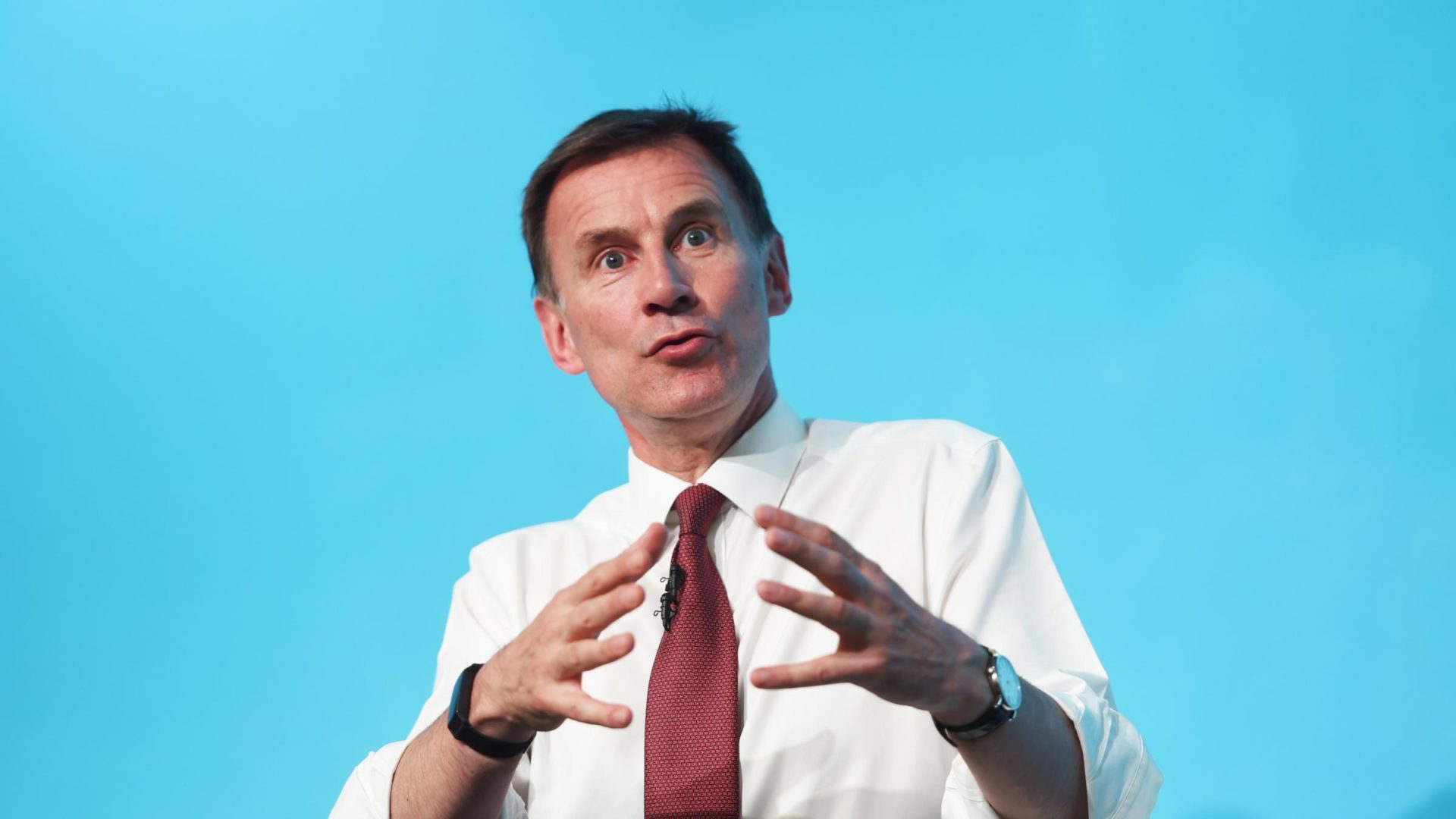 Taxpayers should pay more to fund social care, according to the former health secretary Jeremy Hunt, who suggested this should be through a tax rise rather than a national insurance rise that “disproportionately targets” the young.

The government is understood to be looking at increasing national insurance rates by at least 1% to fund its plans to fix the long-term funding of the crumbling social care system, with Downing Street recommending a 1% increase, the Treasury 1.25%, and the Department for Health 2%.

‘Freedom Day’ arrives with a whimper as mixed messages and fears of...

Kemi Badenoch tipped as next education secretary in...