Jewellery worth €10m stolen in heist at…

With the end of federal pandemic unemployment… 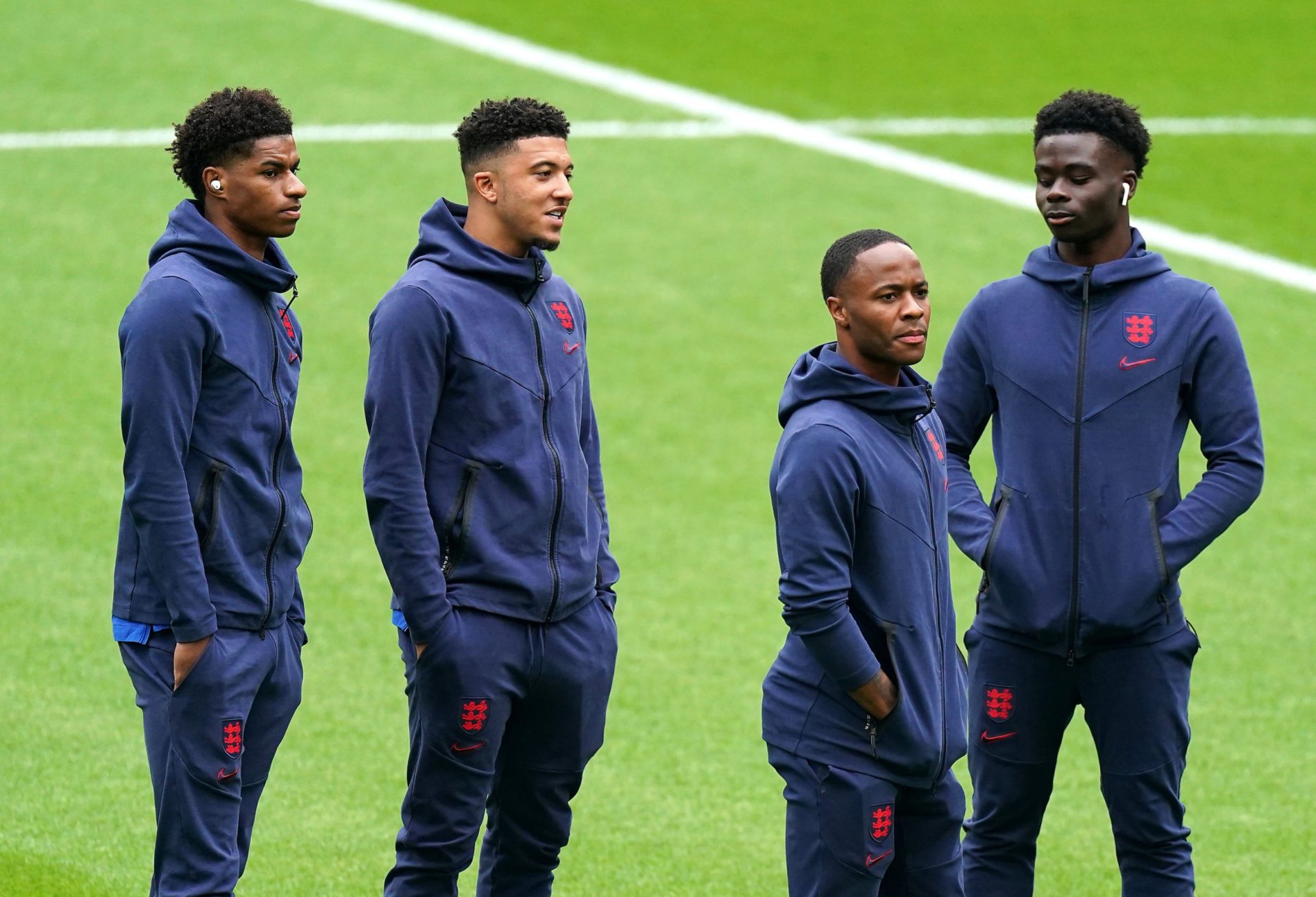 The new editor of Britain’s only black national newspaper has warned the UK is going backwards in recognising institutional racism in the media and wider society.

Lester Holloway, who was announced on Thursday as editor of the Voice, said the original statement by the Society of Editors that the UK media was not racist or bigoted, and which strongly disputed claims the Duke and Duchess of Sussex’s negative coverage was motivated by racism, was part of a wider “regression” in recognising and tackling racial inequality.

West Midlands Cyber Resilience Centre (WMCRC) has launched a free membership aimed specifically at charities and third sector organisations to help them keep their funds and the personal data they hold safe.

UK coronavirus live: Shapps insists return to office is safe as nine in 10 want to work from home

Row over UK tree-planting drive: ‘We want the right trees in the right place’

Footage of Grenfell Tower meetings before fire to...

Jewellery worth €10m stolen in heist at Bulgari...

With the end of federal pandemic unemployment aid,...