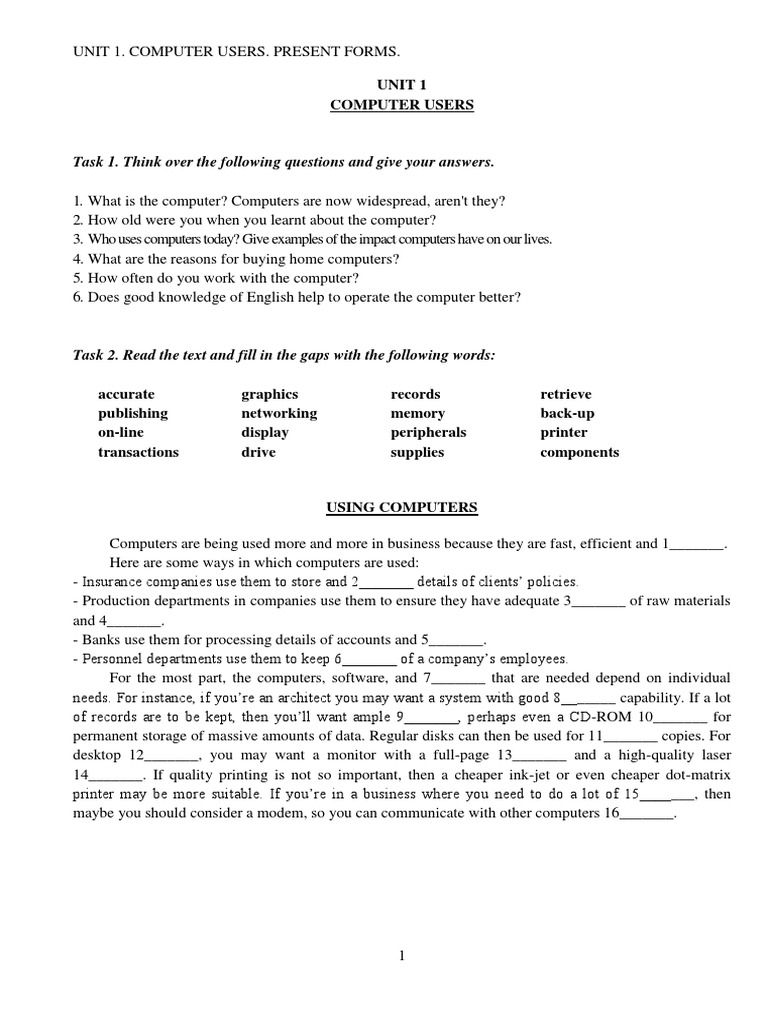 Aero Commerce has scored an increase in online sales for the oldest football club in the world through its ecommerce platform.

The UK company, which manages customer payments through a platform that sits within ecommerce sites, has helped Sheffield Football Club boost sales by 1100%.

A soft launch of the new site got immediate results for the club, with a 32% return on investment in its new site in the first three months.

It also has more than 500 new members per month joining the club through the new site, which has been built on the Aero ecommerce platform by bespoke web development agency Phoenix Digital.

The new site retains all the personality of the traditional club, which was founded in October 1857 and is known as the world’s first football club.

Prior to the formation of the football club, members of a Sheffield Cricket Club began organising informal kickabouts with no rules in 1855.

Two of the cricket club members, Nathaniel Creswick and William Prest, then formed the Sheffield Football Club and drew up the first rules of football, which were decided upon at an AGM in 1858 and were first published in 1859 as the first detailed set of rules to be published by a football club.

Now however, the club has been brought firmly into the 21st century, as it uses all the benefits of modern technology to drive sales through its online shop.

“We are proud to have brought the benefits of modern ecommerce technology to enable the world’s oldest football club to thrive through the fast and functional online store we have created,” said Richard Bendelow, chief executive of Aero Commerce.

“Like all football clubs, Sheffield FC relies heavily on tickets sales and selling merchandise for its income, so our software had to be an integral part of the website.

“We worked in partnership with Phoenix Digital to create a seamless experience for Sheffield Football Club’s customers and members and listened carefully to what Phoenix needed from us.

“In turn, the team at Phoenix spent time with our chief sales officer Robert Cooper to learn about the platform’s functionality and security aspects, which has made this project a real team effort.”

The partnership with Phoenix Digital proved so successful in helping to meet the strategic objectives of the SFC site, Phoenix has now become part of Aero’s agency network, enabling them to use the platform when building ecommerce sites and receive close support from Aero’s specialist team of developers.

Davinia Hamilton-Maddox, director of Phoenix Digital, said the team had enjoyed its first build on the Aero platform.

“We’ve used other ecommerce platforms and always found at least some elements restrictive,” she said.

“Aero integrates well with Laravel, which is our framework of choice.

“Not only does it fit excellently with our own method of technical development, but it’s also very easy to work with from an admin point of view.

“The team at Aero Commerce has also given us great support through the whole journey.”

Richard Bendelow added: “It’s been a privilege to work with Phoenix, providing them with the platform and support to exceed their client’s expectations.

“It’s also great to see our contribution help such an established institution as SFC thrive online.”

The post Aero Commerce hits the back of the net for world’s oldest football club appeared first on .

Wetherspoon’s short on some beers as Brexit affects deliveries

Neil Hammerton: Why businesses need to transform applications at their core when migrating to the cloud

Team-Bonding From a Distance – 3 Companies That Can Help

RSM launches vCISO offering in response to escalating cyber-attacks across the middle...

From cost centre to strategic requirement: how consumer...