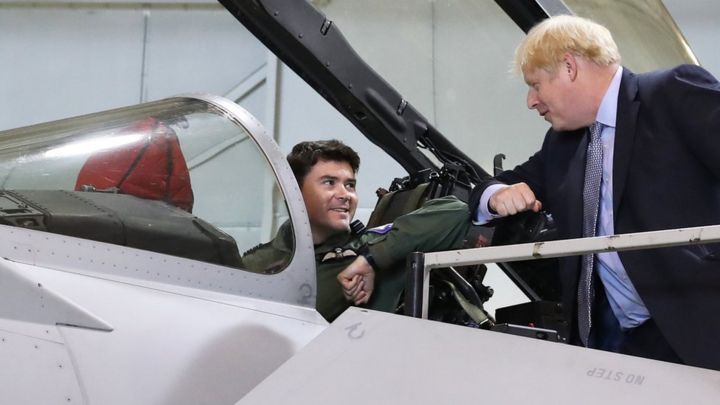 British manufacturers exported £11bn worth of arms during 2019 – the second highest figure on record – despite a court order that the UK must halt any sales to Saudi Arabia that could be used in Yemen.

UK exports also exceeded those of Russia and France for the second year in a row, according to official figures released by the Department for International Trade (DIT), placing Britain number two in the global rankings behind the US.

Is Boris Johnson really planning to increase state investment spending – or is it just spin?

Coronavirus live news: Donald Trump says he is ‘doing well’ but ‘next few days will be real test’

Government must use public contracts with Amazon to improve working conditions, says...

Six Russians charged over NotPetya and other attacks