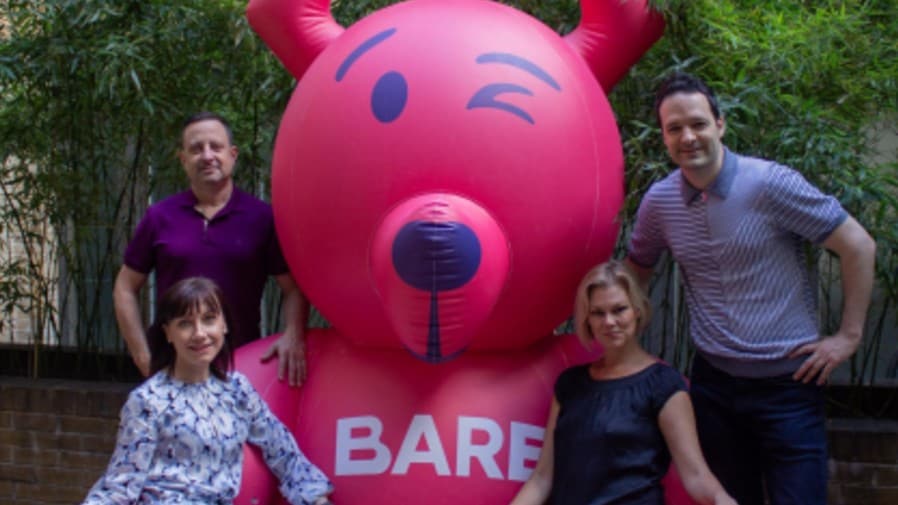 Apps have transformed the dating industry in recent years by offering users a way to connect digitally, bringing matches to users at the touch of a button. Now, the traditional dating apps are trailing behind and becoming less active, notes Scott Harvey, editor of Global Dating Insights. Eventually, apps such as Tinder and Bumble are not the only ones available for users.

During the pandemic, when intimacy was limited since early 2020, a London-based dating app, BARE stepped into the digital dating industry. It brings open-minded people together in a safe space, empowering users to explore and experiment without judgement or shame.

Now, this app has announced that it just completed a successful Seedrs campaign by crowdfunding $500K (nearly £362K). Notably, the dating platform has achieved 172 per cent more than its fundraising target that was raised in three days.

Alex Sergent, CEO and Co-founder of BARE, said: “BARE is for anyone who wants to feel comfortable and confident in their honest selves; our values put honesty, sexual awareness and openness and positive experiences at the core of everything we do. There is a strong, genuine need for an app like BARE – we are determined to give users what they want and to bring the dating industry into the modern era with us.”

Founded by Alex Sergent, Gillian Myhill and Phil Beesley in 2019, BARE lets users be sexually open, aware and seen. This is something that many users would not readily be able to admit to on other platforms. BARE brings authentic casual dating and exploring into the mainstream. It lets users leave a voice note on matches, which allows them to talk each other into bed, a sliding blur bar where some users can show off as little or as much as they want, and a community that focuses entirely on the value of sexual openness and awareness to feel more confident in yourself.

BARE is unique in its approach offering pioneering ID verification technology on sign up that ensures catfishing is a thing of the past. The dating eyes to storm the industry by giving users a safe space to casually date, and encourage them to go beyond finding the one.

Alex Sergent continued, “There is a common need to experience something new and find comfort in a safe space without shame or judgement, and bringing BARE into the world of dating will transform the way we all connect.

New lockdown will be ‘very challenging’ for furloughed...