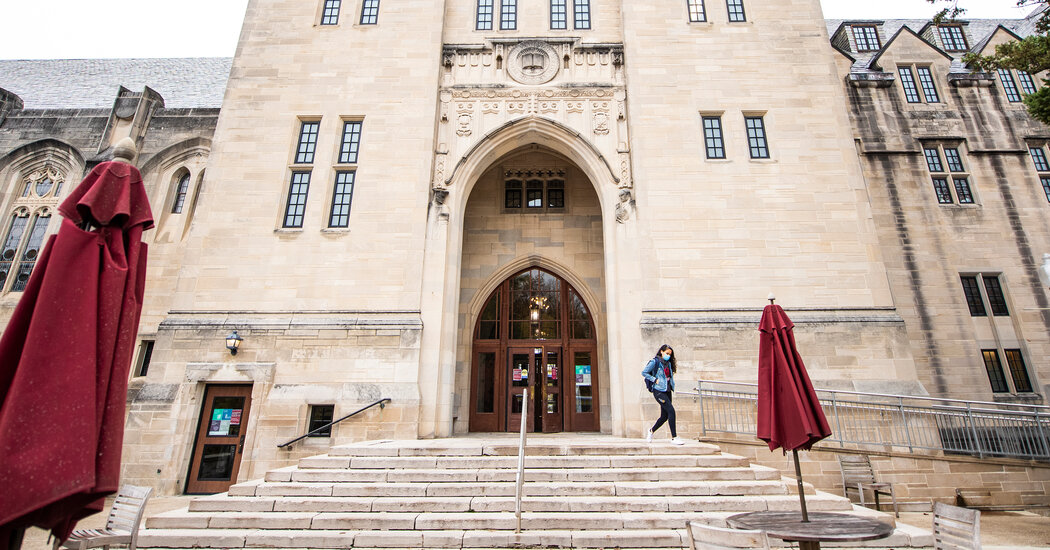 Biden confirms end of 20-year military presence; US secretary of state says support for Taliban ‘will have to be earned’; Taliban fire guns into the air in Kabul in celebration

In his speech on Tuesday evening in Washington, US secretary of state Antony Blinken laid out a five-component plan for America’s future engagement with Afghanistan.

These five components were:

A divided UN Security Council on Monday adopted a resolution calling on the Taliban to allow safe passage for those seeking to leave Afghanistan but did not mention the creation of a safe zone in Kabul, as suggested by the French president on Sunday.

Reuters reports that the resolution, which had 13 votes in favour and abstentions by Russia and China, also stressed the importance of maintaining humanitarian access, upholding human rights, reaching an inclusive political settlement and combating terrorism.

French President Emmanuel Macron said on Sunday that France and others were working on a UN proposal aimed at establishing a safe zone in Kabul to allow safe passage for people trying to leave Afghanistan.

Monday’s resolution, however, did not refer to a safe zone. Instead, it “expects” the Taliban to keep its commitments “including regarding the safe, secure, and orderly departure from Afghanistan of Afghans and all foreign nationals.”

The resolution did not specify any provisions to punish the Taliban if it failed to allow such departures or take the other steps it urged.

In a speech after the final US plane departed Kabul, US secretary of state Antony Blinken reiterated demand that the Taliban honour its promise to allow free passage, saying US support for the Taliban would need to be “earned” and would be conditional on “actions” rather than words.

Glacial lakes threaten millions with flooding as planet heats up

Computer Weekly announces the Most Influential Women in...

Booster jabs for rich countries will cause more...