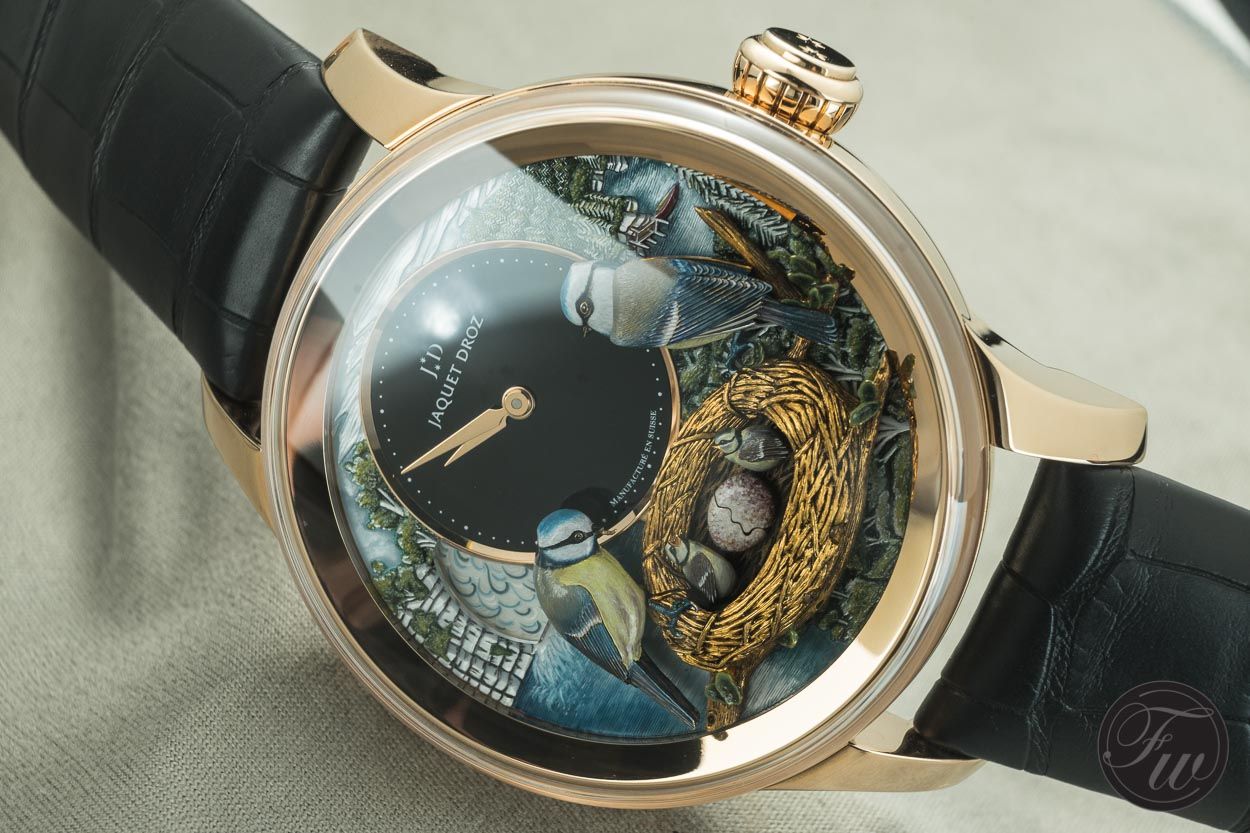 Having suffered a 90% drop in population, they still face extinction in Britain – but a new initiative offers a glimmer of hope

A hundred and fifty water voles were last week settling into new homes on the riverbanks of Hertfordshire. The animals had been released from pens the previous week as part of a campaign to halt the devastating drop in Arvicola amphibius number across the British Isles over the past 50 years.

Once widespread in the UK, water voles – whose most known incarnation is Ratty in Wind in the Willows – have suffered a 90% drop in population since the 1970s. Feral mink, which kill young voles in their nests, in combination with major changes in land use, have resulted in the widespread eradication of a species that was once a ubiquitous presence along the banks of Britain’s rivers.

Founder in 5: Engine B boss on the right time to give...

‘Only detectable impacts’ of Brexit are costs, delays...