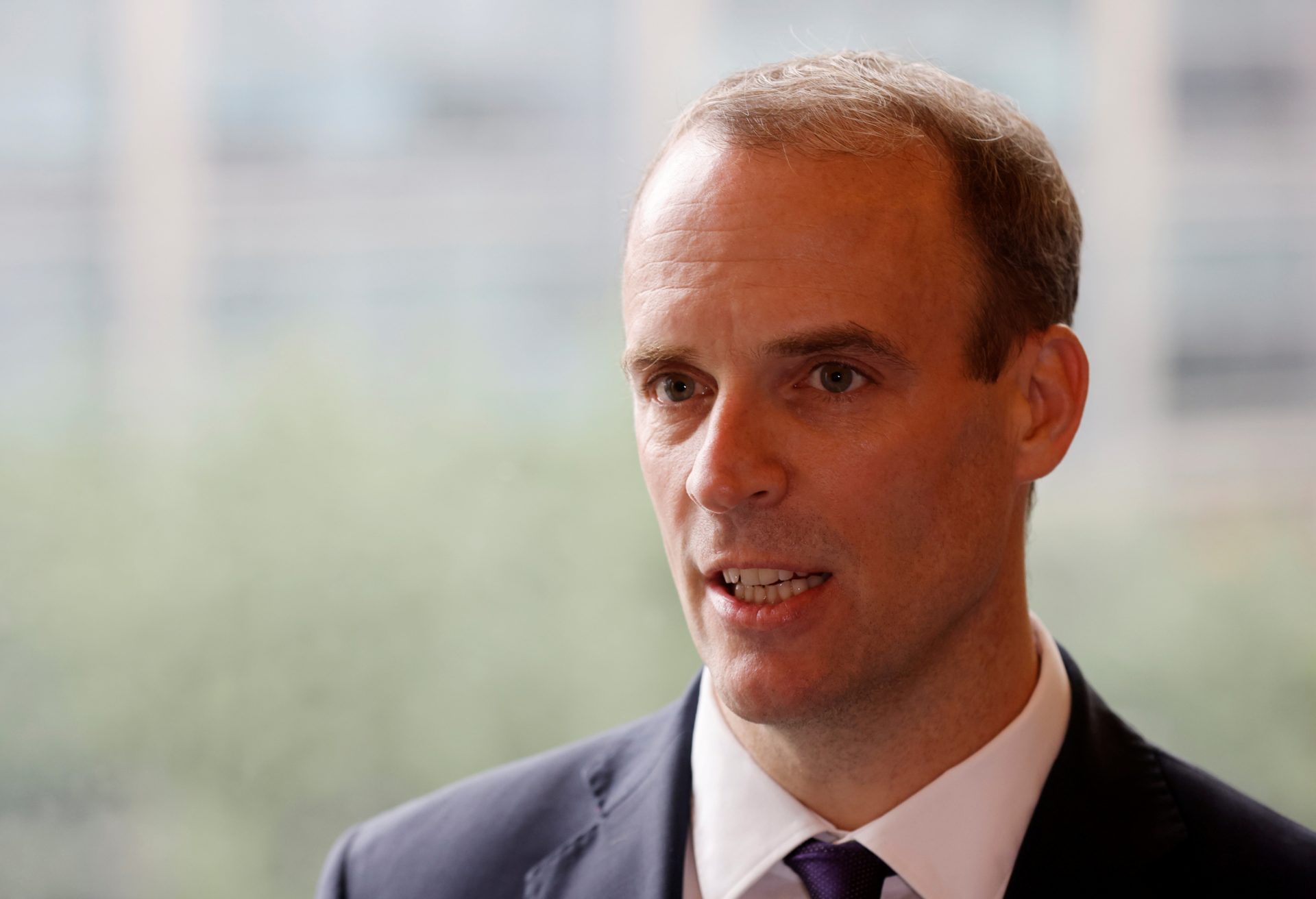 Dominic Raab has said he was worried that Boris Johnson would die after the prime minister was taken into intensive care with coronavirus in April.

The foreign secretary, who stood in for Johnson when he became unwell, told the Conservative party conference on Saturday that he was often asked how he felt during that time, and admitted he was “really worried that we might lose him”.

Near breaking point: headteachers worn down by ‘non-stop Covid crisis’

Churches tally up their value to society – at £12.4bn

Commons rebellions expected at votes on curfew and...