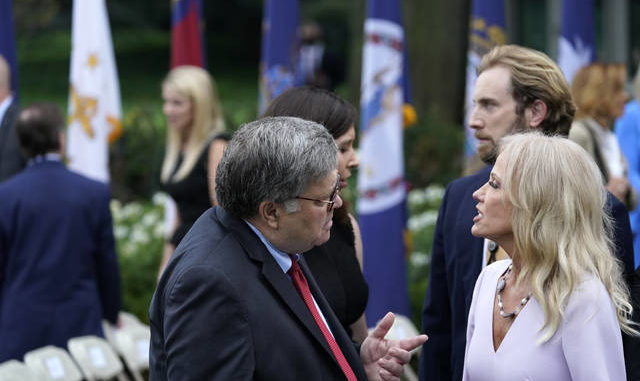 A crowded Rose Garden ceremony last Saturday at which Donald Trump announced Amy Coney Barrett as his supreme court nominee has come under scrutiny after at least seven figures in attendance tested positive for coronavirus, including the president himself.

On Friday, the president’s former counsellor, Kellyanne Conway, announced she had tested positive and had “mild” symptoms.

Judge to give verdict on Julian Assange’s extradition after Christmas

Hackney Council services to be disrupted ‘for some...