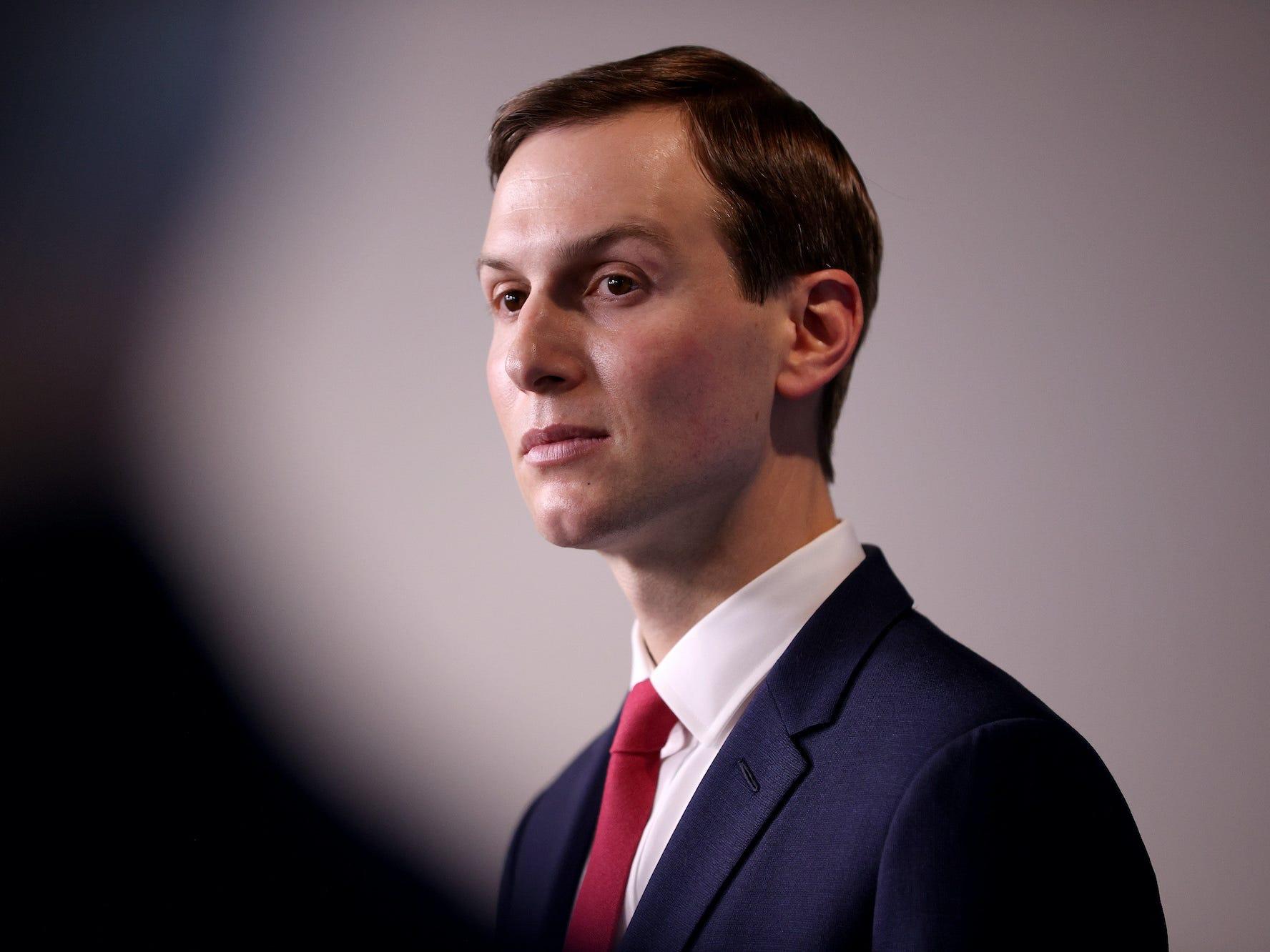 Jared Kushner, a top adviser to former Donald Trump, plans to launch an investment firm in coming months, a move that will take him away from politics for the foreseeable future, sources familiar with the plan said on Wednesday.

Kushner, the former chief executive of Kushner Companies, who served as the Republican president’s senior adviser in the White House, is in the final stages of launching an investment firm called Affinity Partners that will be headquartered in Miami.

Over 400,000 people in Ethiopia’s Tigray now in famine, UN warns

Hillsborough: last chance of justice slips away for bereaved families