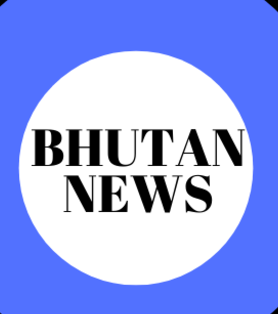 Extreme weather will be the norm and UK is not prepared, report warns

Last year was first to be in top 10 for heat, rain and sunshine, as scientists say UK’s mild climate is at an end

Extremes of weather will strike the UK more frequently owing to the climate crisis, scientists said after data showed that last year was one of the warmest, as well as one of the wettest and sunniest, on record.

Last year was the first to figure in the top 10 for heat, rain and hours of sunshine, in records stretching back more than a century, as moderate British weather is rapidly becoming a thing of the past, according to a report from the Met Office and climate scientists.

Erik Fairbairn is trying to make sure cars...