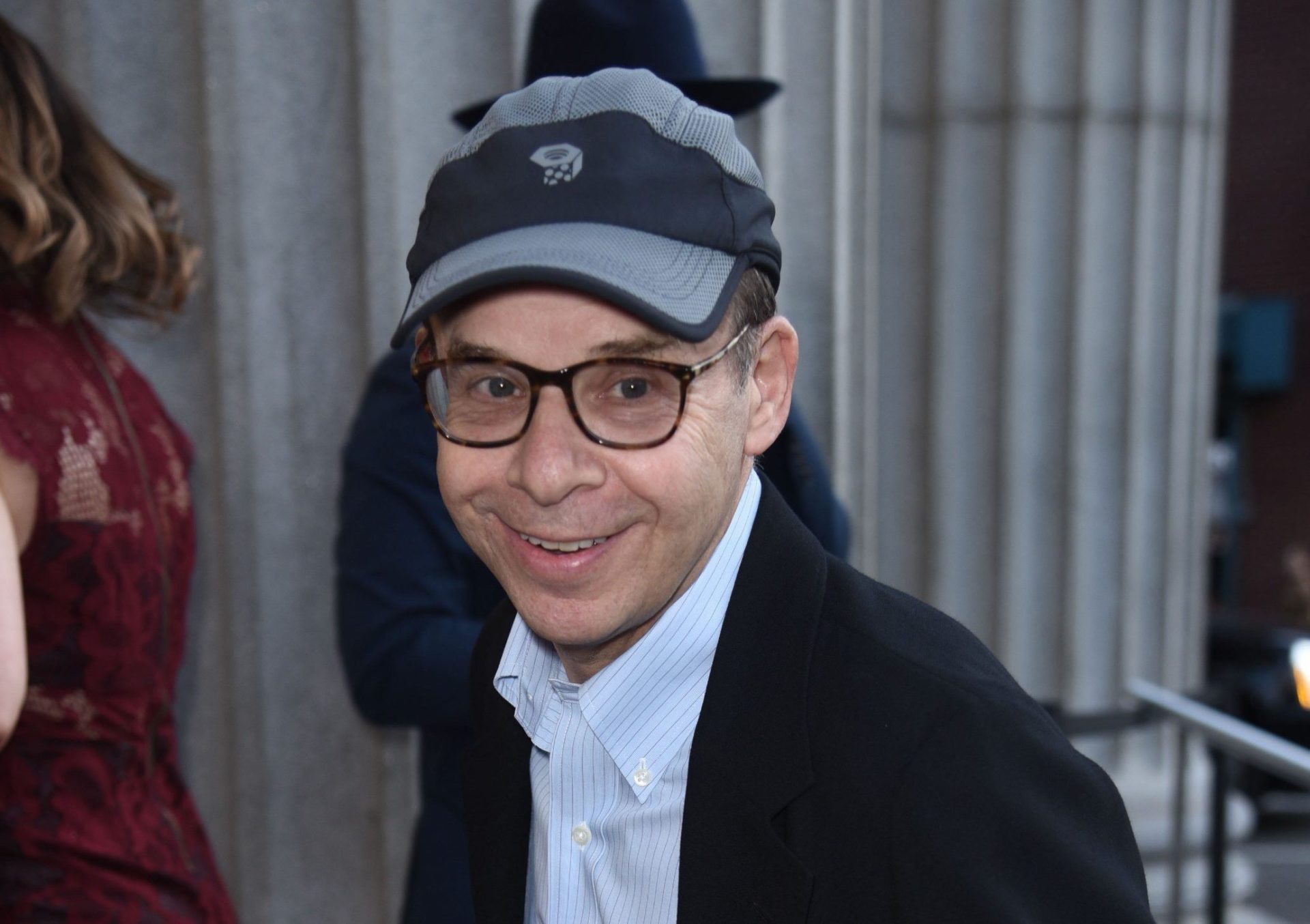 Actor Rick Moranis punched in the street in random attack

The Ghostbusters and Honey, I Shrunk the Kids star Rick Moranis has been the victim of a street attack in New York City.

Footage shows the 67-year-old actor assaulted by an unknown assailant on Thursday morning while walking near his apartment building on the Upper West Side of Manhattan. The NYPD have referred to the attack as “random” and “unprovoked”.

Computer Weekly announces the Most Influential Women in UK Tech 2020

Talk is no good without action, says Most Influential Woman in UK Tech 2020

Thousands rally across France in tribute to murdered schoolteacher

Covid-19 ‘could be endemic in deprived parts of...