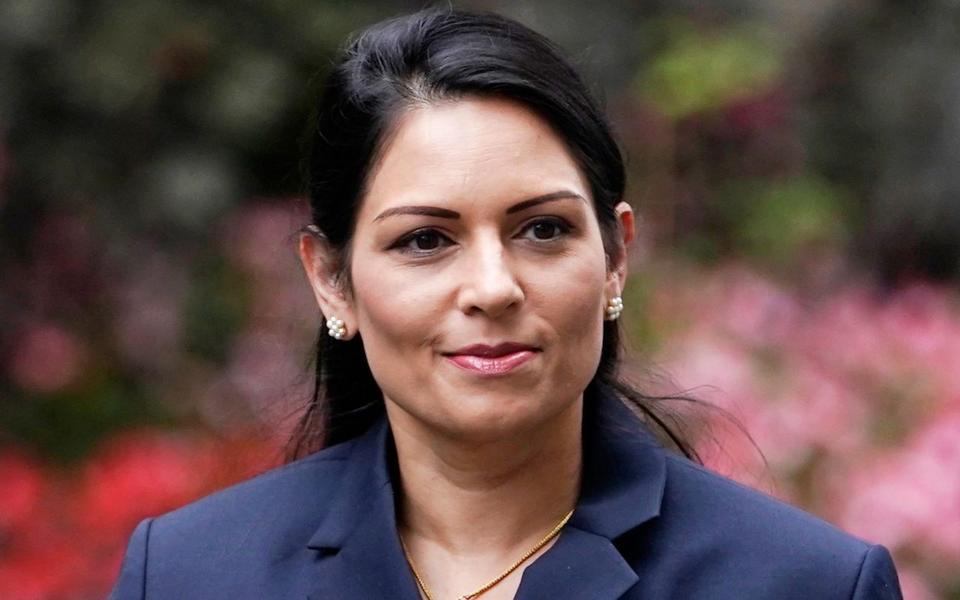 The home secretary, Priti Patel, is under pressure on multiple fronts following a claim that Boris Johnson’s failure to conclude a seven-month bullying inquiry into her conduct is damaging relations across Whitehall.

The allegation was sent to the prime minister by the FDA union as Patel’s allies said they suspected other ministers may be behind attempts to discredit Home Office plans for asylum seekers by leaking details to the media.

Most Influential Women in UK Tech 2020: Entrants to the Hall of Fame

PwC stepping down as auditor of Boohoo over governance concerns

Heavyweights get behind Birmingham Tech Week as sector...

Oil demand to fall further than expected this...