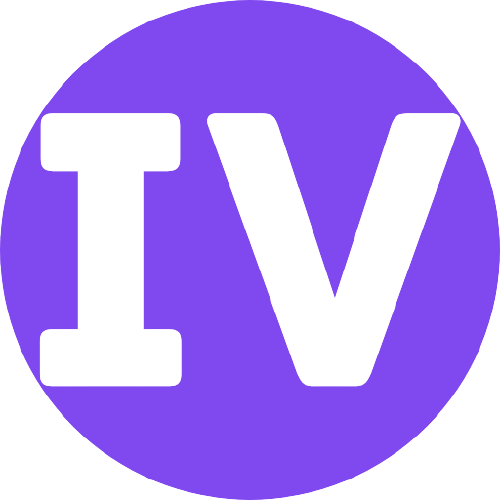 Amid the varied cast of people whose numbers appear on a list of individuals selected by NSO Group’s client governments, one name stands out as particularly ironic. Pavel Durov, the enigmatic Russian-born tech billionaire who has built his reputation on creating an unhackable messaging app, finds his own number on the list.

Durov, 36, is the founder of Telegram, which claims to have more than half a billion users. Telegram offers end-to-end encrypted messaging and users can also set up “channels” to disseminate information quickly to followers. It has found popularity among those keen to evade the snooping eyes of governments, whether they be criminals, terrorists or protesters battling authoritarian regimes.

‘You are a racist’: Sturgeon clashes with ex-Britain First deputy

Minister says he would resign over Brexit bill...

UK ministers lay out ‘most ambitious’ plan for...