Women participate less at conferences, even if…

Keir Starmer urges No 10 to bring…

‘Glorious Twelfth’ on the brink across UK… 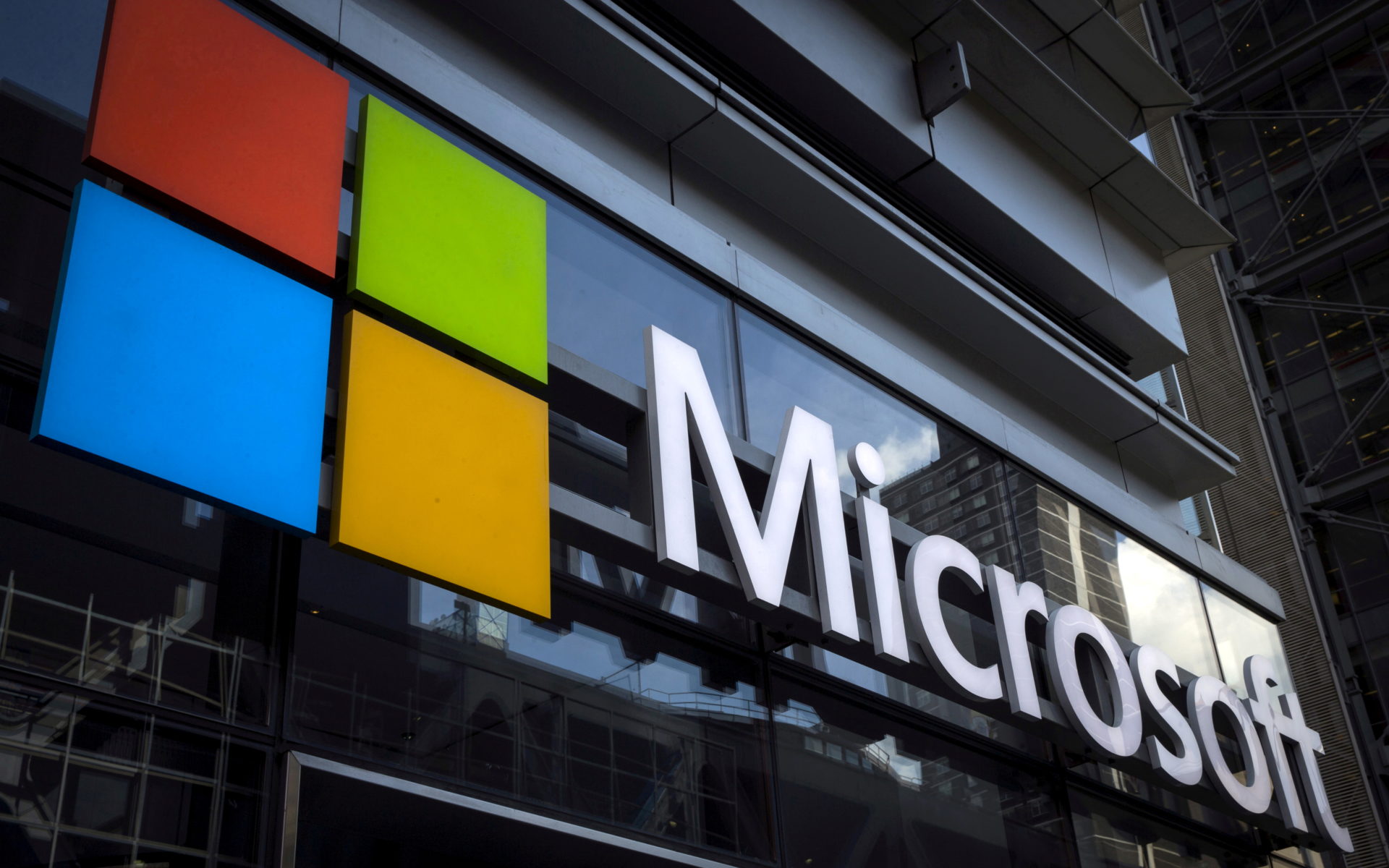 Britain has joined with the US and other allies in formally accusing Chinese state-based hacking groups of being behind the exploitation of an estimated 250,000 Microsoft Exchange servers worldwide earlier this year.

The UK foreign secretary said the cyber-attack amounted to “a reckless but familiar pattern of behaviour”, in an announcement released on Monday.

Revealed: why hundreds of thousands of tonnes of recycling are going up in smoke

Despite Covid, it’s full steam ahead for these UK travel startups

Women participate less at conferences, even if gender-balanced...