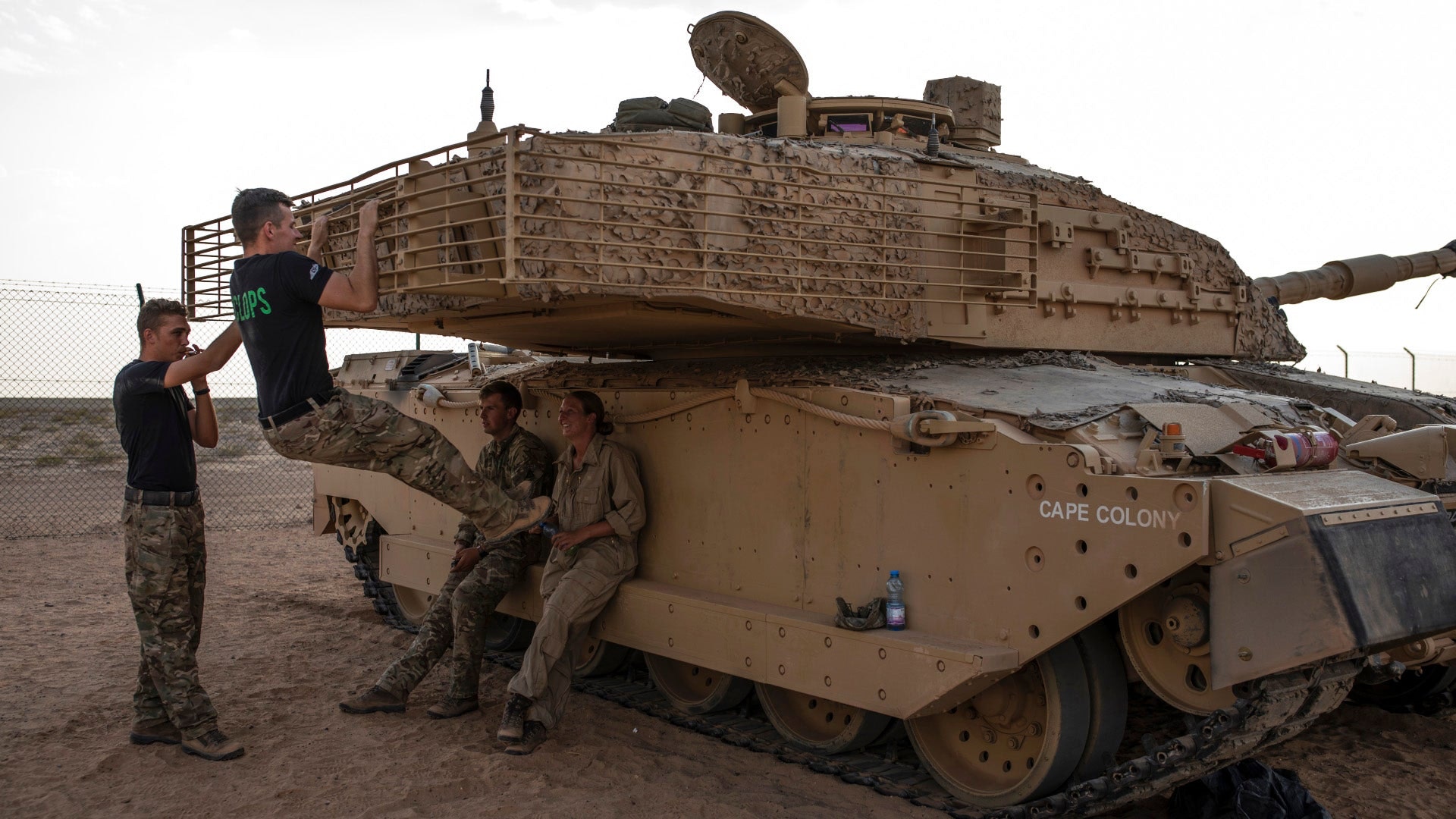 Classified details of the British Army’s main battle tank, Challenger 2, have been leaked online after a player in a tank battle video game disputed its accuracy.

The player, who claimed to have been a real life Challenger 2 tank commander and gunnery instructor, disputed the design of the tank in the popular combat video game “War Thunder”, arguing it needed changing. He claimed game designers had failed to “model it properly”.

Albert Einstein letter with E=mc2 equation in his own hand sells for $1.2m