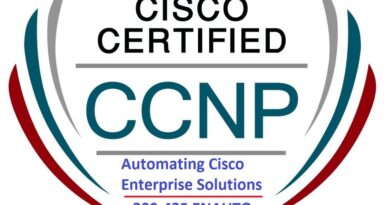 Priti Patel is under fresh pressure after she appears to have misled parliament on proposed powers to crack down on protests and, separately, issued a statement on her asylum bill that does not seem to be supported by evidence.

Both interventions from the home secretary were used to justify some of the most controversial aspects of her bills on policing and the asylum system, which have both been criticised as either undemocratic or cruel.

Boris Johnson and Rishi Sunak will not isolate after being ‘pinged’, says No 10

How the supply chain is handling Covid-19