Why do 70% of digital transformations miss…

Number of people on furlough falls by…

This startup offering one-stop solution for your…

Holocaust memorial in Westminster is given go-ahead… 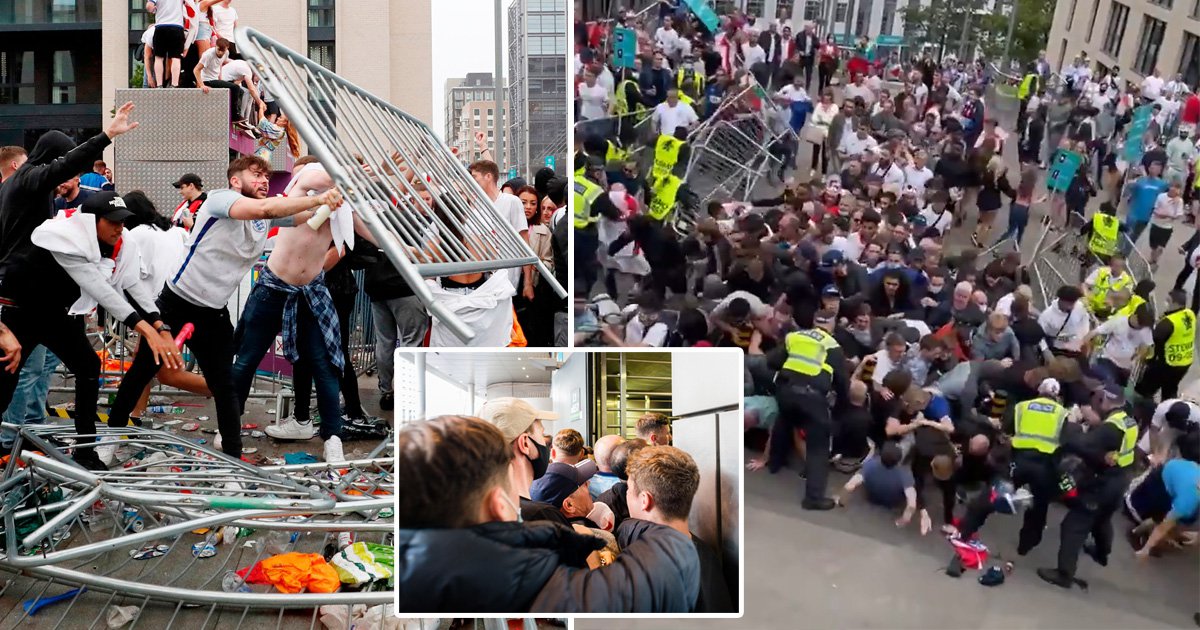 Two men have been arrested for allegedly enabling people without tickets to enter Wembley stadium in London during the Euro 2020 final last weekend.

The Metropolitan police said two 18-year-old men, one from Ilford, east London and another from Newham, north-east London, had been released under investigation while inquiries continued.

‘Not in this town’: artwork about Britain’s ‘nuclear colonialism’ removed

Why do 70% of digital transformations miss the...

This startup offering one-stop solution for your storage...