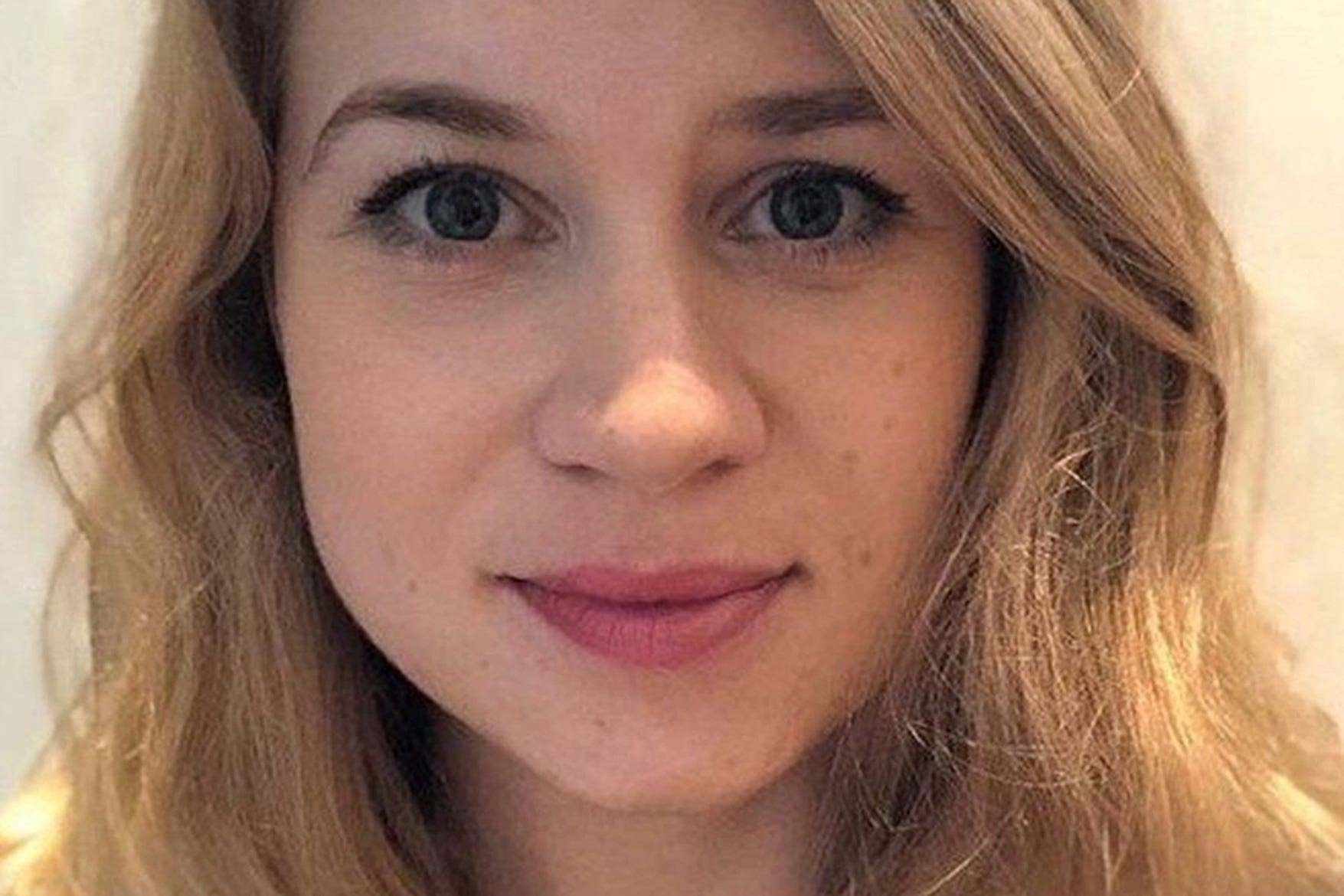 The Metropolitan police has sacked PC Wayne Couzens with immediate effect, a week after he admitted in court to murdering Sarah Everard after abducting her as she walked home in south London.

The police constable, 48, pleaded guilty at the Old Bailey having admitted to her kidnap and rape at an earlier hearing. He faces a mandatory life sentence.

Teachers to get sweeping powers to decide exam results in England

Pressure grows on No 10 to prevent Christmas...