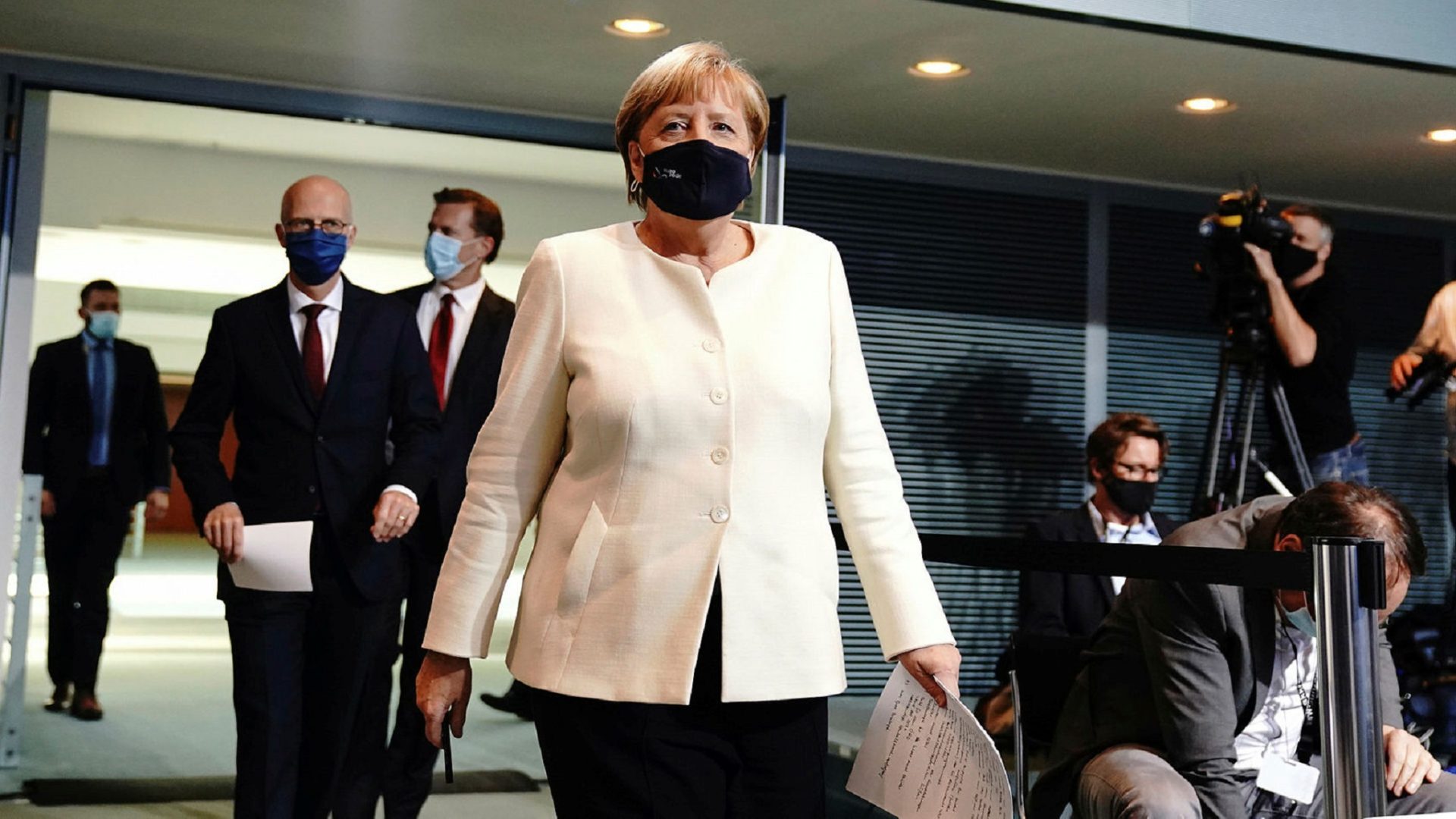 Ministers have shelved proposals to urgently overhaul the Covid contact tracing app in England as cases surge, prompting claims they have lost control of the so-called “pingdemic” days before restrictions are dropped.

As the number of people “pinged” and told to isolate rose 46% in a week to more than 520,000, the knock-on effects ballooned and prompted concerns that growing numbers will delete or ignore the app.

Microplastics revealed in the placentas of unborn babies

Worker at H&M supply factory was killed after...

IRS must turn over Trump tax returns to...