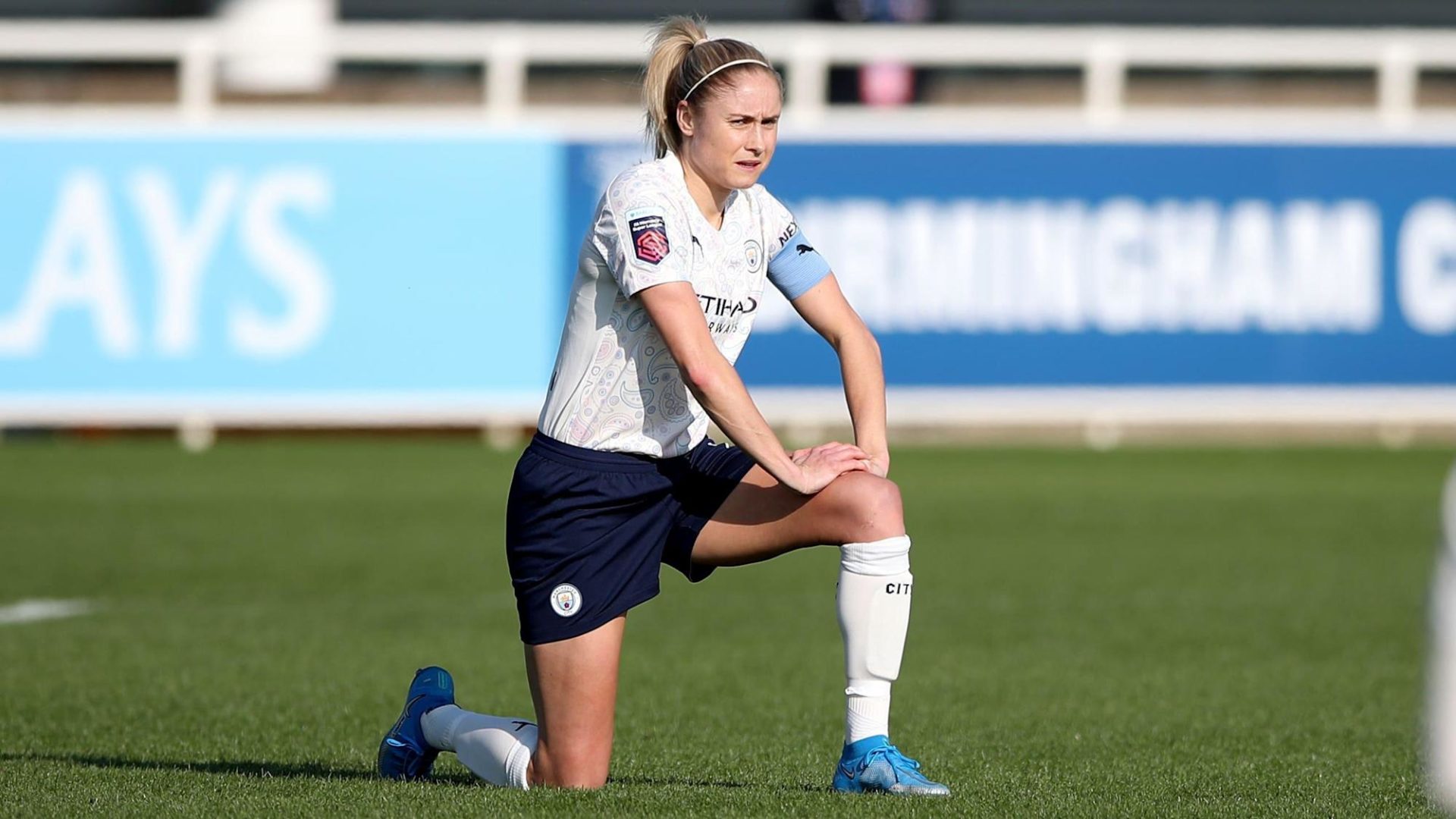 The Team GB women’s football team have confirmed they will take a knee ahead of kick-off during the Tokyo Olympics and selected three captains – one from England, Wales and Scotland each – for the tournament.

With the team’s first game next Wednesday, against Chile in Sapporo, the squad have welcomed the recent clarification provided by the International Olympic Committee (IOC) on Rule 50 to allow athletes to make gestures on the field of play, provided they do so without disruption and with respect for fellow competitors.

Coronavirus live news: Ireland to double quarantine period for UK arrivals; all over-18s in England to be eligible for jab this week

Spain says it will have last word on Gibraltar border entries

UK health regulator concerned over use of rapid...