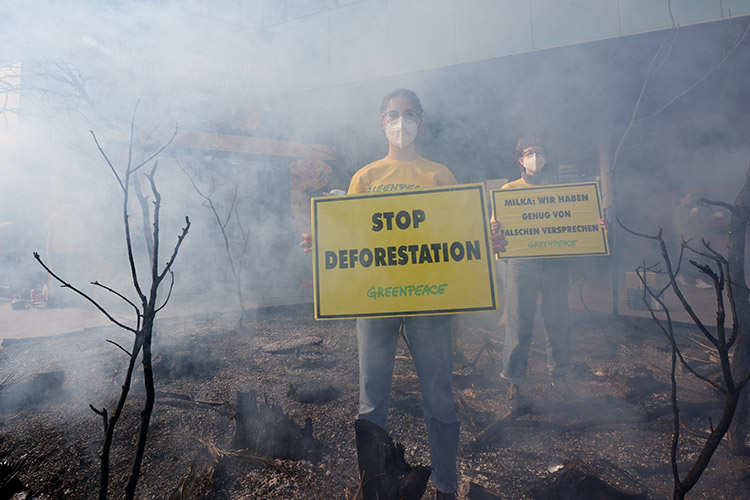 The Amazon rainforest is emitting a billion tonnes of carbon dioxide a year, according to a study. The giant forest had been absorbing the emissions driving the climate crisis but is now causing its acceleration, researchers said.

Most of the emissions are caused by fires, many deliberately set to clear land for beef and soy production. But even without fires, hotter temperatures and droughts mean the south-eastern Amazon has become a source of CO2, rather than a sink.

‘There is a detective element to it’: How Anglia Research can help...

Jared Kushner set to move away from politics...