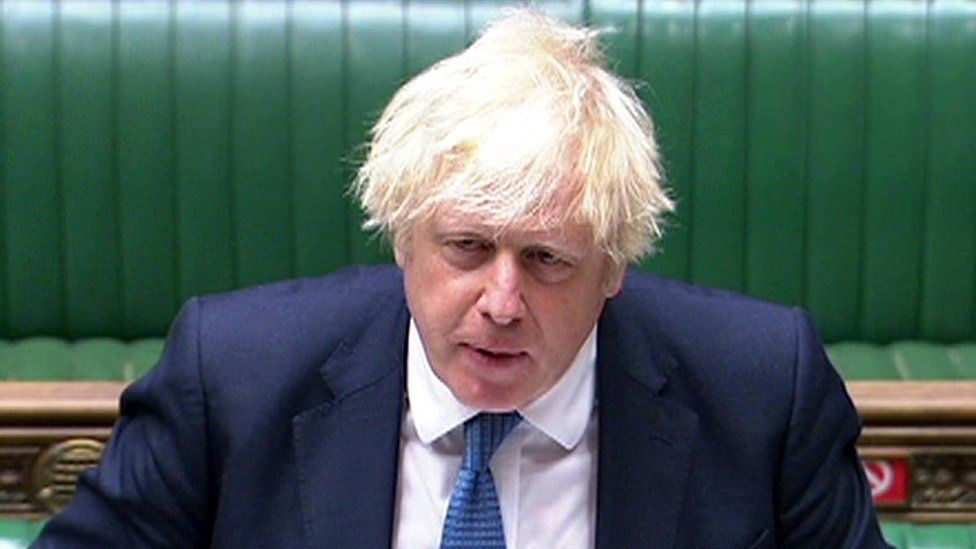 Football banning orders are to be changed to cover online racism so that people found guilty of online abuse could also be kept away from matches, Boris Johnson has said.

It came as the Labour leader, Keir Starmer, said Johnson tried to “stoke a culture war” by refusing to condemn fans who booed the England team taking a knee but has now found himself on the wrong side, suggesting the prime minister had treated racism as “a game”.

Gunmen kidnap 39 students in Nigeria in raid on college