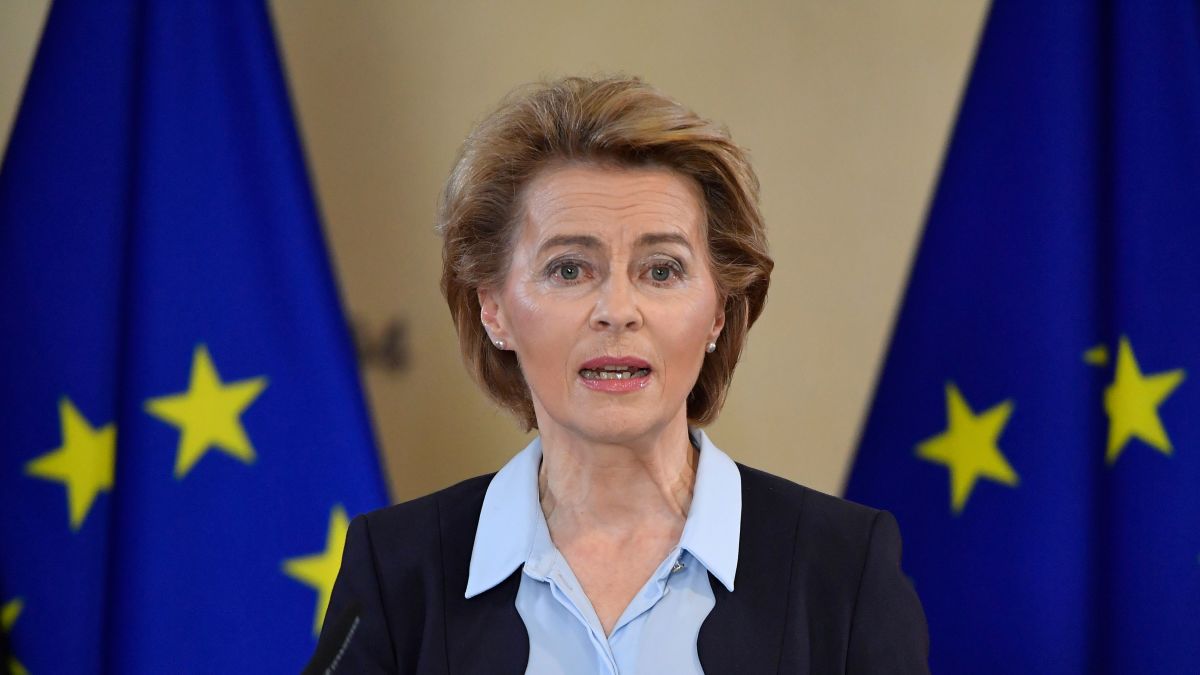 The EU has launched legal action against the UK after Boris Johnson failed to respond to Brussels’ demand that he drop legislation that would overwrite the withdrawal agreement and break international law.

Ursula von der Leyen, the European commission president, announced that the UK had been put on formal notice over the internal market bill tabled by the prime minister last month.

One dead and two critically ill after dental...

As the furlough scheme ends, what would an...