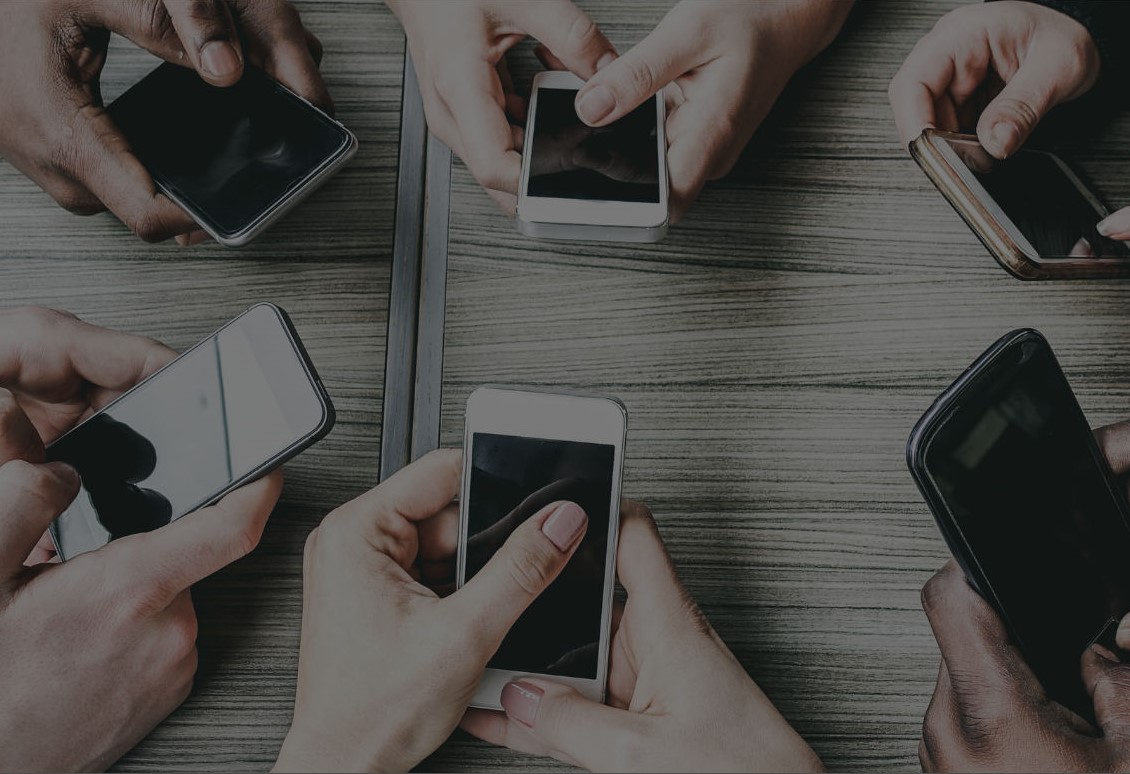 “Aculab’s new industry-leading LSD/AMD algorithm will significantly reduce the proportion of misclassified calls. This is great for our customers, moving them a big step closer to getting their message through every time.” stated Mark Luckin, Product Manager.

Exceptional levels of accuracy and responsiveness are required for three reasons: the minimisation of costs, the prevention of end-user annoyance, and compliance with legal and regulatory obligations. The cost issue is obvious – there are large savings to be made if agents do not have to waste time connecting to calls that are not answered by anyone. However, the situation with regulatory compliance can be even more serious.

For example, in the UK, the regulator Ofcom specifies that no more than 3% of calls made within a 24-hour period can be abandoned, and that answered calls must be then connected to an agent, or the receiver played a message within two seconds of their initial “hello”. Similar regulations apply in many other countries, including the US.

Compliance with such regulations requires a quick and accurate method for detecting whether a call has been answered by a live person, as opposed to a machine.

Traditional technology has struggled to satisfy these demands, risking huge fines for call centres who cannot comply. This is an ongoing problem that still faces many companies on a regular basis.

The new Aculab Cloud LSD / AMD function comfortably exceeds legal requirements for accuracy and speed, producing a response within 1.5 seconds and with a typical error rate of less than 1.5%, meaning 98.6% accuracy and rising. This allows developers and service providers to meet regulatory obligations with room to spare. The new system is due for release in Q4 of 2020.

Aculab has a long history of innovation in the telephony IVR market, and has been continually at the forefront of developing technology, in both cloud-based APIs and integrated Artificial Intelligence (AI). This has culminated in significant improvements in both accuracy and speed of response in its LSD / AMD technology.

The new system’s enhanced accuracy results from the inclusion of AI algorithms within a proprietary hybrid blend of traditional cadence-bassed analysis and state-of-the-art Deep Neural Network (DNN) technology. Together these technologies give best-in-class performance, running as part of a robust and reliable platform, Aculab Cloud.

This development provides important benefits for service providers and their end users. Those benefits include a significant reduction in the proportion of misclassified calls, an improved called-party experience, and the ability to meet strict industry regulations for agent connection times and abandoned calls.

Aculab will be hosting a virtual seminar “High Performance AI Broadcast Messaging in a Time of Crisis”. This will be 30 minutes long to be followed by a Q&A. Aculab will provide further details about the upcoming live speaker/answering machine detection release coupled with:

How modern Broadcast Messaging applications can be deployed to fight the impacts of public emergencies, specifically Coronavirus, on networks of communication across a variety of sectors, whether in the Healthcare Industry, Education Telecoms, or Government and Public Services.

With tech talent in great demand, how can employers retain their key...