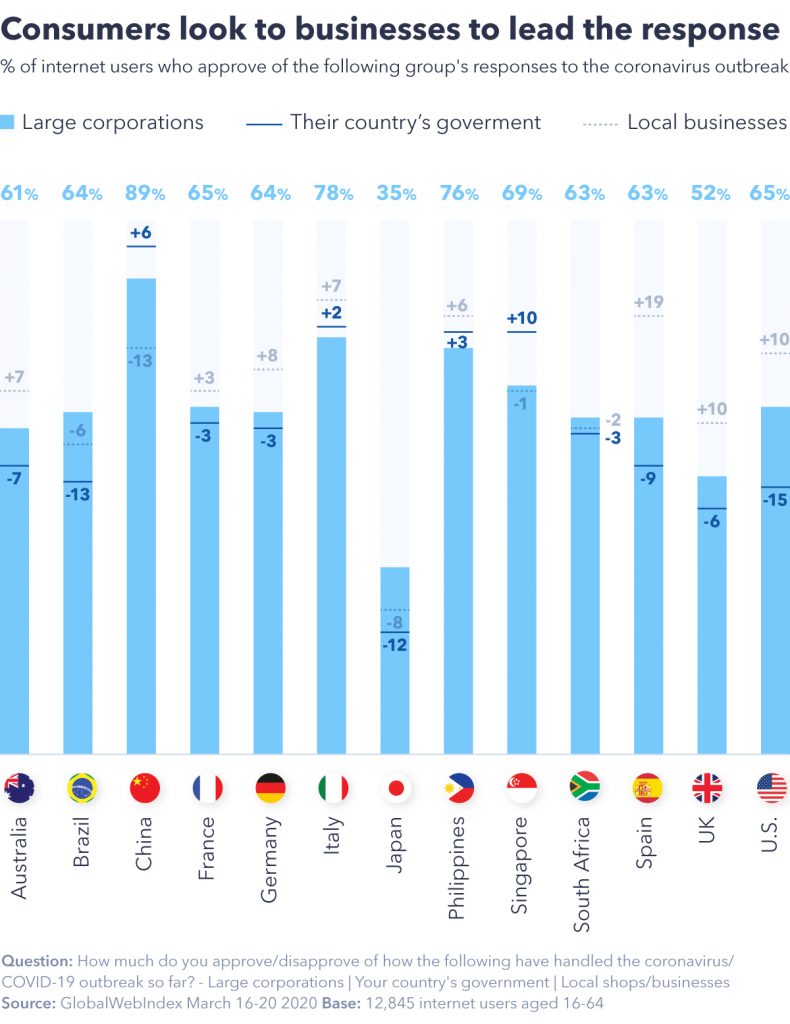 DRAMATIC shifts in consumer engagement patterns could be a wake-up call for businesses, according to new data from tech-firm Intilery.

Its findings revealed significant differences to the times people were opening and reading emails from brands and retailers.

In May, consumers engaged 60% more during the day (9am-4pm) when compared to the same month in 2019. Early morning activity between 6am-9am also rose (75%) year-on-year, however, engagement fell sharply by 820% between the hours of 5pm-7pm.

This trend continued in July with 42% less engagement during the working day than the year before, and an 85% drop in engagement early morning (6am-9am).

Likewise, August saw a continued fall in activity during the day (down 14% on 2019). The data for September, however, so far shows daytime clicks broadly in line with last year, perhaps indicating a steady return to ‘normal’.

Gareth James, co-founder and CEO of Intilery, said: “For years, businesses have typically seen spikes in consumer engagement during key times of the day – the morning commute, on lunch breaks, the journey home and in the evenings.

“Lockdown has turned this on its head. People might be working in the evening, waking up later, juggling childcare and work or any number of new combinations. The data illustrates this, and how we as a country are settling into new hours, new patterns and a new working regime.”

Gareth, former-CIO at The Hut Group which last week announced its £4.5bn IPO, has worked in a number of senior roles at large tech companies in the UK and is an experienced e-commerce and technology architect.

Gareth added: “The data shows that businesses may need to rethink their approach to time-based marketing. The world has changed over the past few months, with working from home becoming an everyday part of life for many of us. This ‘new normal’ is having an enormous effect on marketing, with tried and tested peak periods no longer relevant. Businesses must be ready to respond to these changes in real-time.

“To recognise that consumers, now more than ever, are individuals. Our unique technology enables businesses to have their finger on the pulse and understand how and when their customers want to engage, giving them the competitive edge. A 20-year old rule book is being ripped up as we speak. Data, individuality and agility is the future.”

Intilery’s cutting edge technology is designed to enhance customer relationship management (CRM) strategies for companies across a number of sectors. Its real-time, omnichannel CRM platform offers clients a 360-view of marketing activities, as well as enabling them to visualise and create real-time AI-powered customer journeys.

The post New report reveals impact of lockdown on the way consumers respond to big brands appeared first on .