Suspect in Croydon police shooting had hands cuffed behind his back 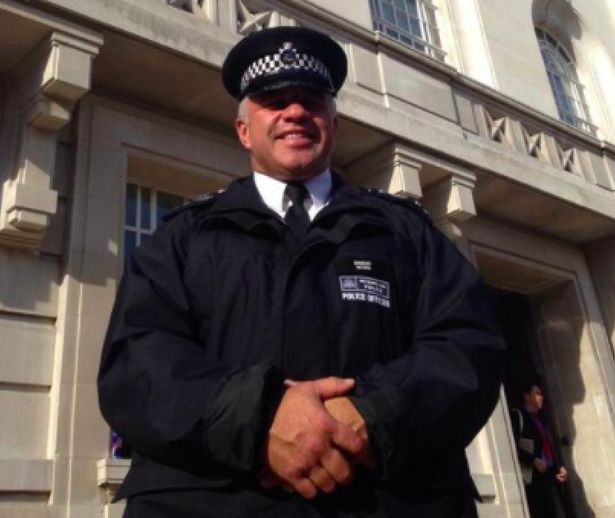 The suspect who shot a police sergeant dead inside a custody suite had his hands cuffed behind his back when he opened fire, the police watchdog has said.

The long-serving officer, who was said to be close to retirement, was named as Matiu Ratana. The 54-year-old, known as Matt, was killed after the gunman opened fire at Croydon custody centre in south London in the early hours of Friday.