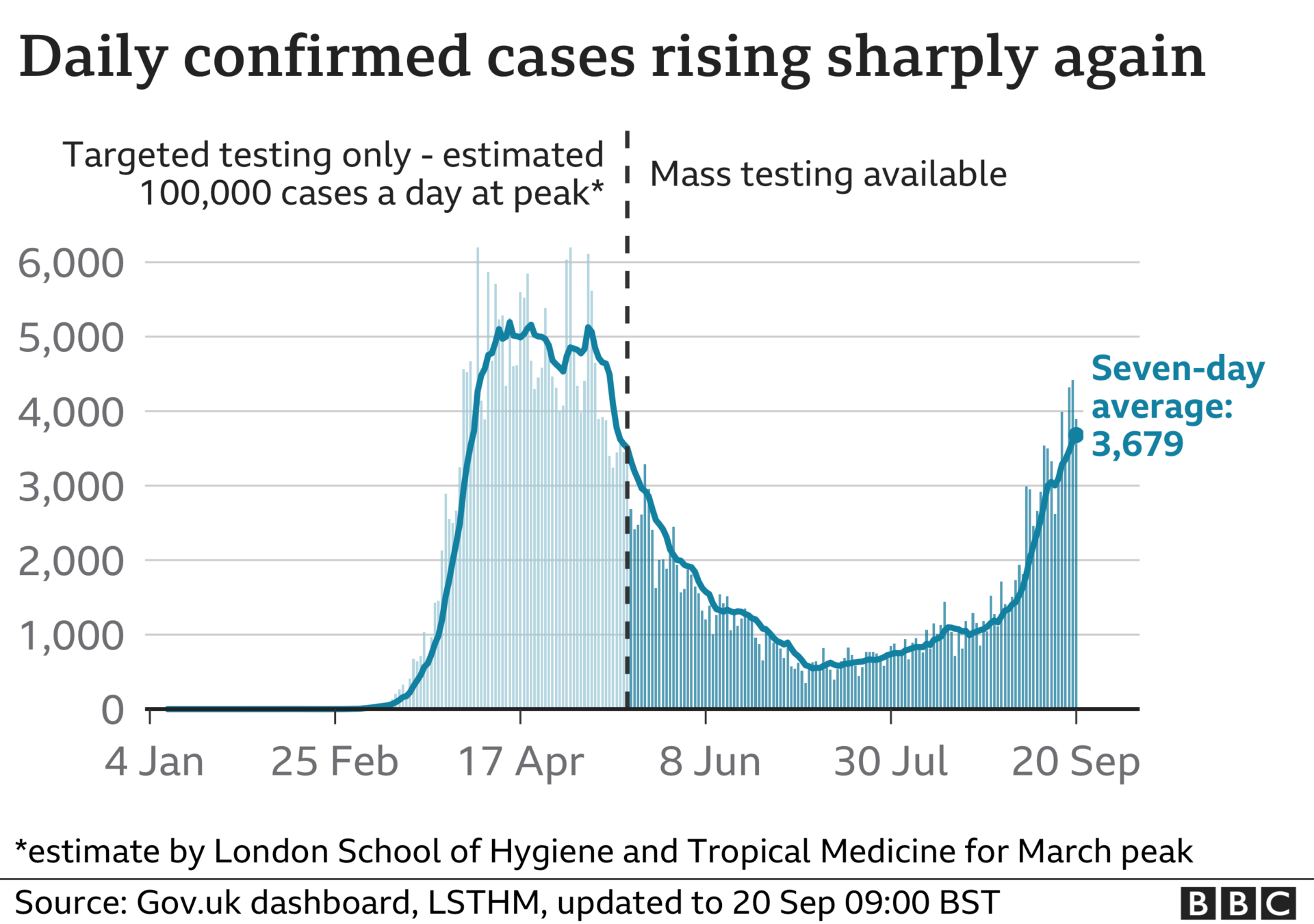 Latest updates: infection survey shows 1 in 630 people in Scotland had Covid last week, with 1 in 820 in Northern Ireland

The Covid case rates in Scotland and Northern Ireland have seen a large increase according to the latest report by the Office for National Statistics.

Infections up to 22 May in Scotland rose from 1 in 1,960 people to 1 in 630, and a similar increase was seen in Northern Ireland from 1 in 1,550 to 1 in 820. The study found potential signs of an increase in England, and that the India variant is becoming more prevalent.

Relations between Boris Johnson and Simon Case, the head of the civil service, have plunged into mistrust after former top aide Dominic Cummings’ evidence to two select committees on Wednesday, the Financial Times reports.

Cummings told the hearing that he had brought in Case to be permanent secretary as he believed the prime minister was no longer listening to him on Covid-19.

Five well-placed figures in the civil service said relations between Johnson and Case were precarious, in part due to his ties to the former Downing Street adviser. One government insider said: “Number 10 are deeply suspicious that he’s not on side.”

On Thursday, two officials said there were concerns across Whitehall over Case’s links to Cummings. One government insider said “the mood in the cabinet secretary’s camp is very low” following the hearing. Another added that “he [Case] is clearly worried about what Dom might say next”.

Johnson & Johnson single-shot Covid vaccine approved for use in UK

Uber to introduce holiday pay and pensions for...