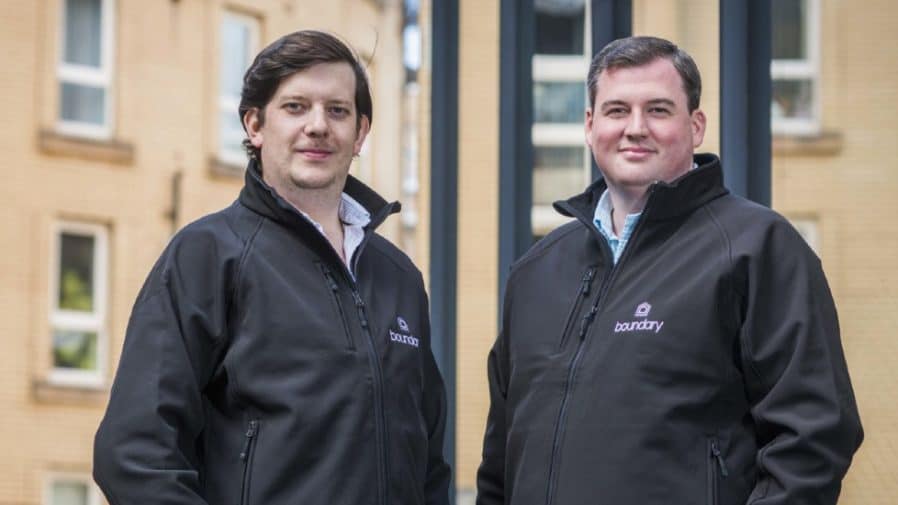 In a recent development, Edinburgh-based home security firm Boundary Technologies has raised £3.7 million in funding. Notably, Skyscanner’s co-founder Gareth Williams invested £1.5 million in this round, his biggest angel investment to date. The remainder of the funds came from existing Boundary shareholders Scottish Enterprise and Equity Gap.

This funding round comes 10 months after raising £1.7 million through fundraising.

The company will deploy funds to expand its business in the coming 18 months, hire more people, develop products and technology.

For example, they have released an in-app panic alarm function that activates the outdoor siren this week, as well as Google Home, Alexa, and IFTTT integration.

The UK company is building an alarm to meet the UK and European standards (EN50131) in alarm reliability and robustness.

Besides the alarm system, Boundary Technologies is also working on the development of an AI camera system.

Commenting on the investment, Robin Knox, CEO of www.boundary.co.uk, said: “This is hugely exciting news and is a change of trajectory from our original, more modest ambitions – we are now set on the path for Boundary to become a top-tier European home security business. To have someone with the calibre of Gareth giving our product his backing and mentorship is incredible; we have massive plans for the future.”

Scottish Enterprise has been a supporter of Boundary from an early stage, providing the company with advice and grant support in addition to investment.

Jan Robertson, interim director of Growth Investments at Scottish Enterprise, said: “Bringing Gareth on board is a boost for Boundary’s founders whose proven entrepreneurial track record has been a major factor in the remarkable growth enjoyed by the business already. We look forward to continuing to work with the company as it develops its products, attracts further investment, and breaks into new markets.”

Moving on Up: Digital Programme Helps Kids Get Ready for Secondary School Transition

George Osborne latest name to be linked with...