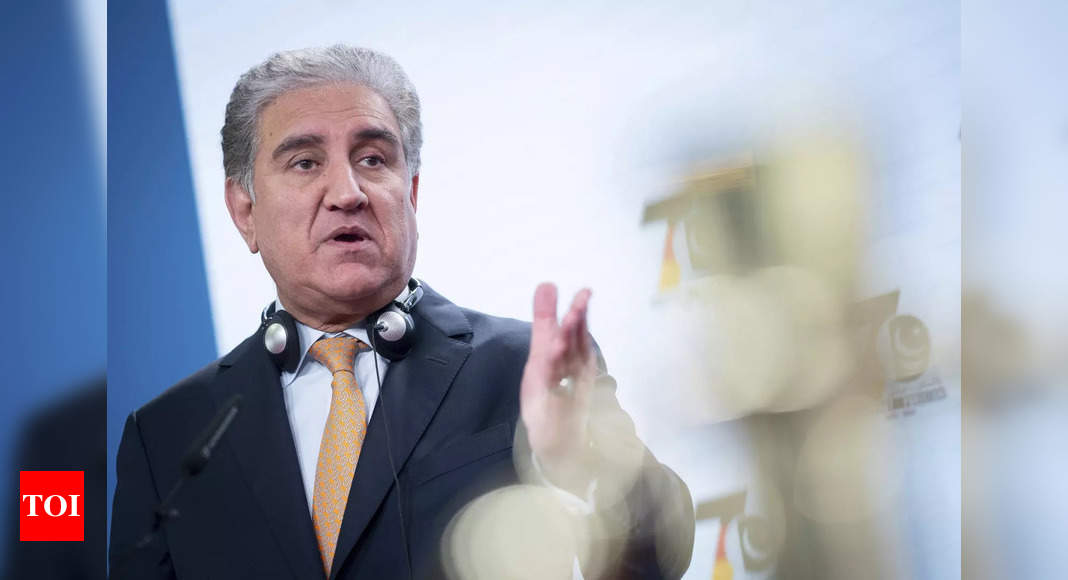 An undercover informant who identified the man behind Britain’s deadliest far-right attack has warned that a similar atrocity is inevitable due to the spread of extreme ideology online.

The mole, codenamed “Arthur”, told his handler, who then informed the police, that David Copeland was behind a series of attacks that killed three and injured more than 100 over a bombing campaign lasting less than two weeks in 1999.

Girl, two, dies after being rescued from migrant boat in Canaries

Labour indicates it would back gradual rise in corporation tax