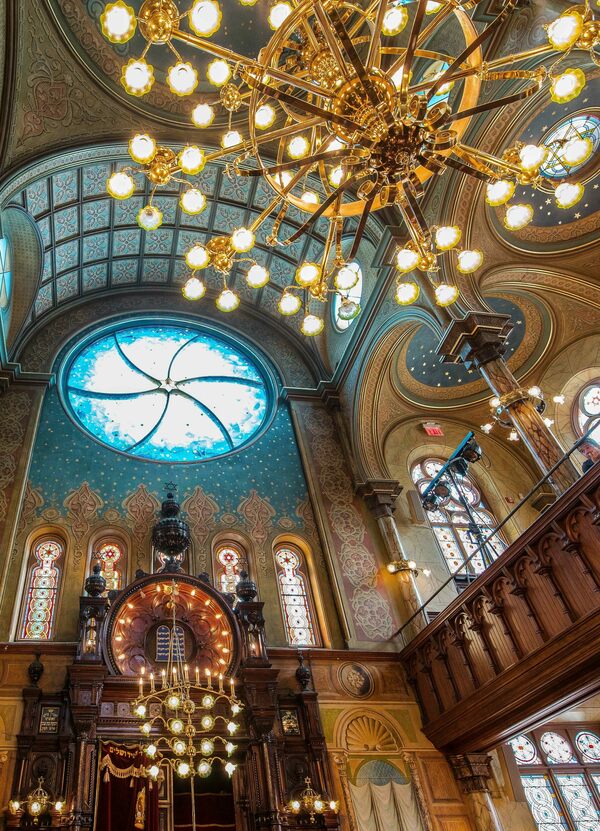 US journalist Barrett Brown arrested in the UK on incitement offences

The American journalist Barrett Brown has been arrested and detained in the UK for allegedly overstaying his visa and for alleged public order and incitement offences relating to his role in holding a protest banner which said: “Kill Cops.”

Police arrested Brown on Monday at a canal boat moored in east London, where he had been living for several months with a British woman. He was interviewed and released on bail the following day, but immediately detained by immigration authorities.

Fears of ‘feeding frenzy’ against BBC after Diana interview backlash