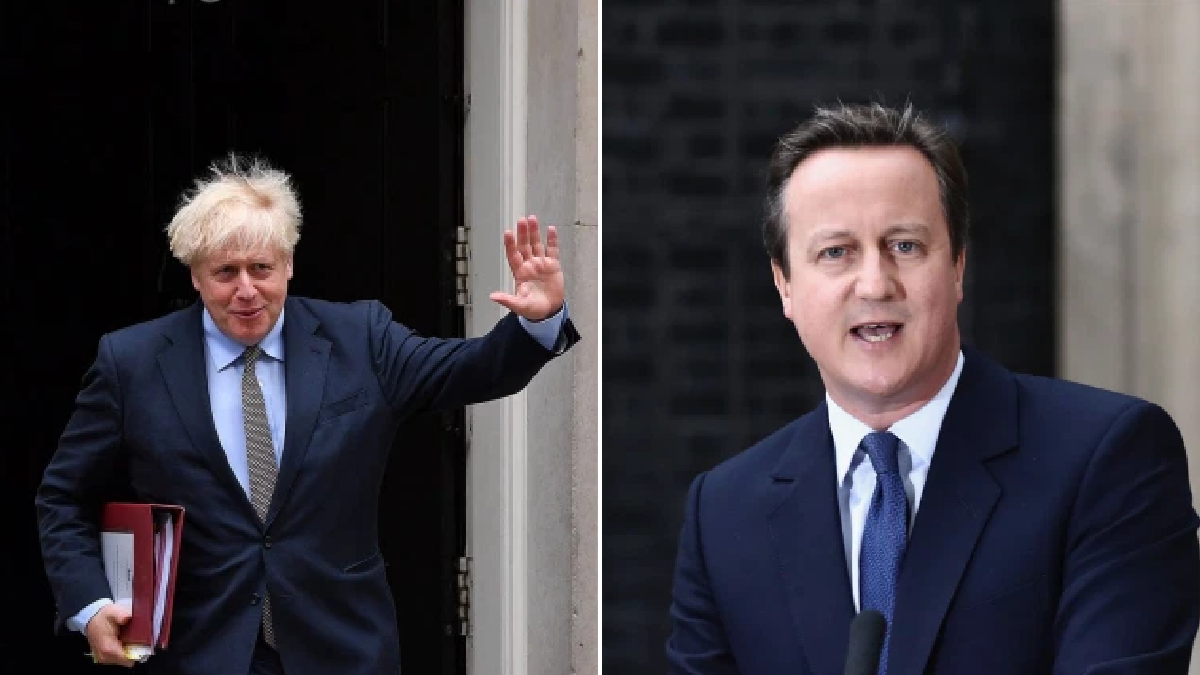 David Cameron has become the third former Conservative prime minister to express disquiet about Boris Johnson’s proposal to breach international law by unilaterally redrafting part of the Brexit deal with the EU, saying he had “misgivings” about the idea.

In comments on Monday, before MPs began debating the internal market bill that sets out the plans, Cameron said: “Passing an act of parliament and then going on to break an international treaty obligation is the very, very last thing you should contemplate.

Qumulo Appoints Elissa Fink to Board of Directors

Google commits to sustainability and erasing its carbon footprint