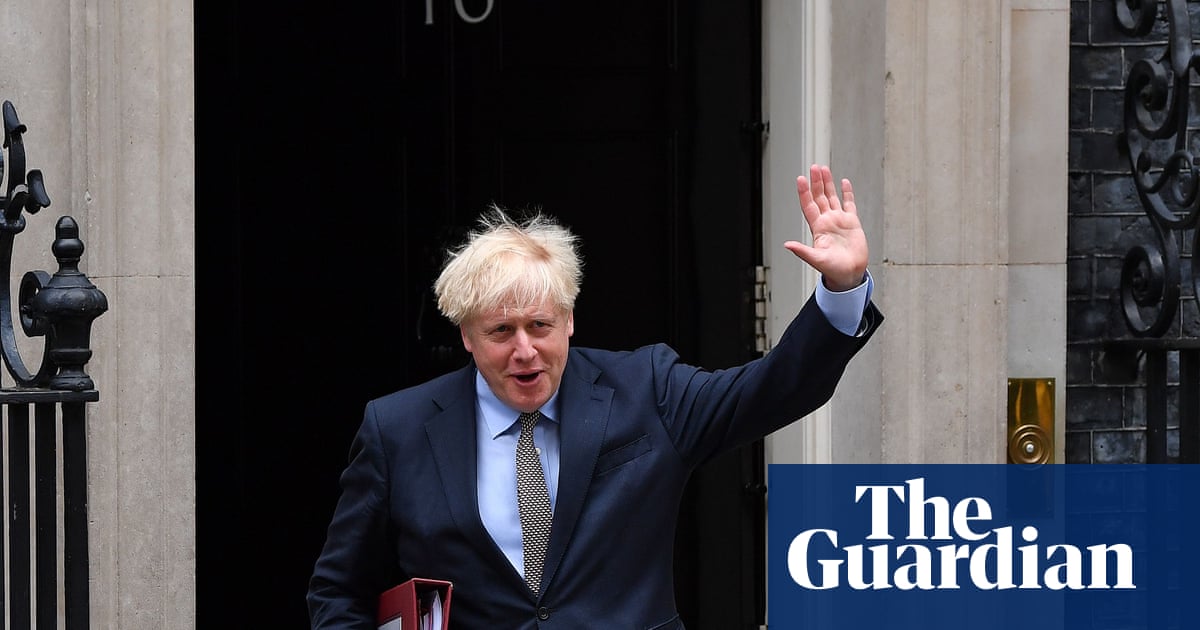 Downing Street is facing a showdown with Conservative backbench rebels as criticism over its plans to break international law with a new controversial bill that could override parts of the Brexit withdrawal agreement grew louder on Sunday.

It is understood that opposition among the party is growing, with dozens of Tory MPs expected to support a key amendment to the internal market bill that would give parliament a crucial veto of any changes to the agreement.