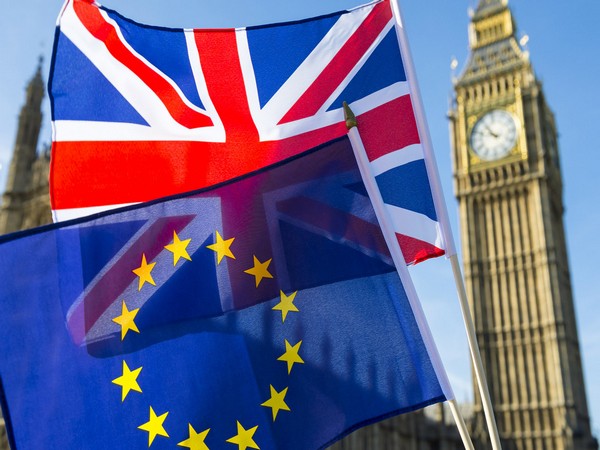 A behind–the–scenes rift has emerged between the government’s top legal advisers over the legality of the decision to bring legislation that overrides the EU withdrawal agreement.

Legal advice contained in a three–page letter marked “official – sensitive”, seen by the Guardian, summarises the legal opinions of the government’s three law officers, whose role includes ensuring ministers act in accordance with the law.

Aruba and Lenovo partner to transform Ducati Motors’ IT infrastructure