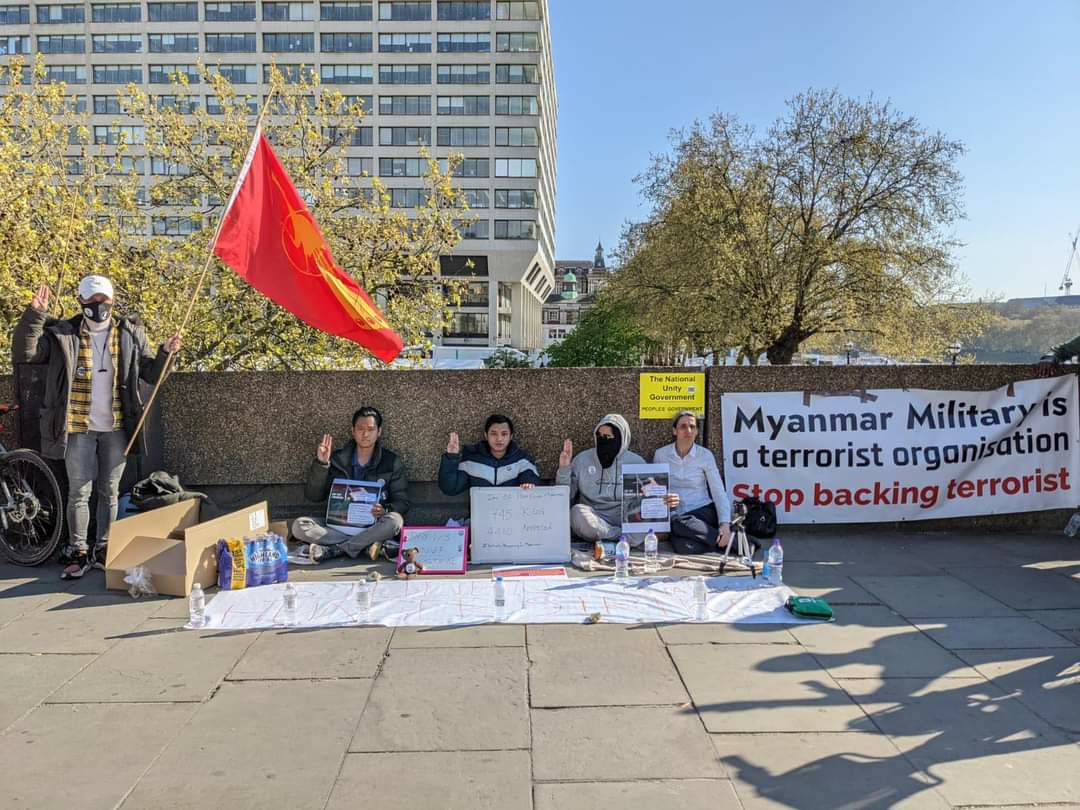 Anti-protest curbs contained in the new policing bill are disproportionate, hand subjective powers to officers and the home secretary, and violate international human rights standards, MPs and peers have been told.

Giving evidence to the joint committee of human rights on Wednesday, lawyers said that if the police, crime, sentencing and courts bill was passed as it stands, it would have a “chilling effect” on the right to protest.

Hackers Use Telegram for Remote Control of New Malware

Boris Johnson could clash with backbenchers over coalmine

American carnage: how Trump’s footsoldiers ran riot in the Capitol