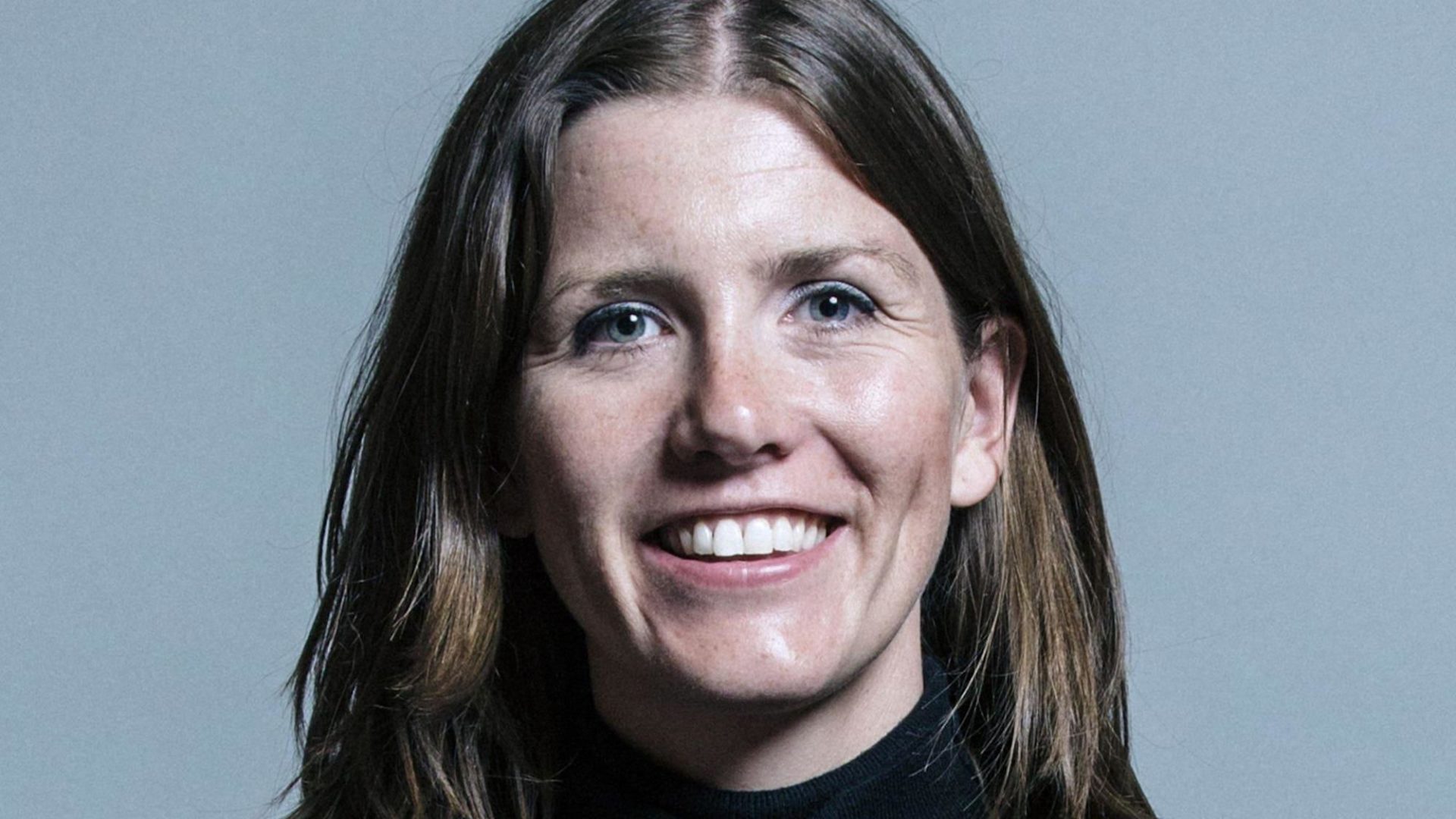 Conservative MPs have attacked the University of Bristol for being a “hotbed of antisemitism” and fostering a climate similar to “1930s Nazi Germany” over its failure to swiftly address accusations that a professor used offensive tropes.

The university is investigating David Miller, professor of political sociology, after allegations that he criticised Israel for wanting to “impose its will over the world” and said some Jewish students were being used as “political pawns by a violent, racist foreign regime”.

US warned of possible militia plot to attack Capitol on Thursday