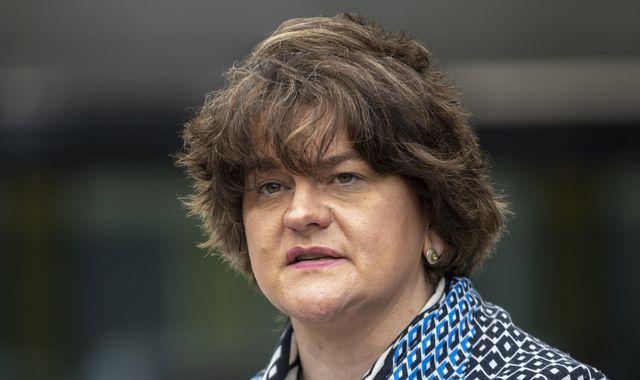 Arlene Foster faces DUP revolt that could topple her as leader

Arlene Foster is facing a revolt from Democratic Unionist party (DUP) members that threatens to topple her as party leader and first minister of Northern Ireland.

Multiple DUP assembly members signed a letter on Tuesday calling for an unprecedented leadership contest, according to party sources.

Covid-19: how do you tweak a vaccine?