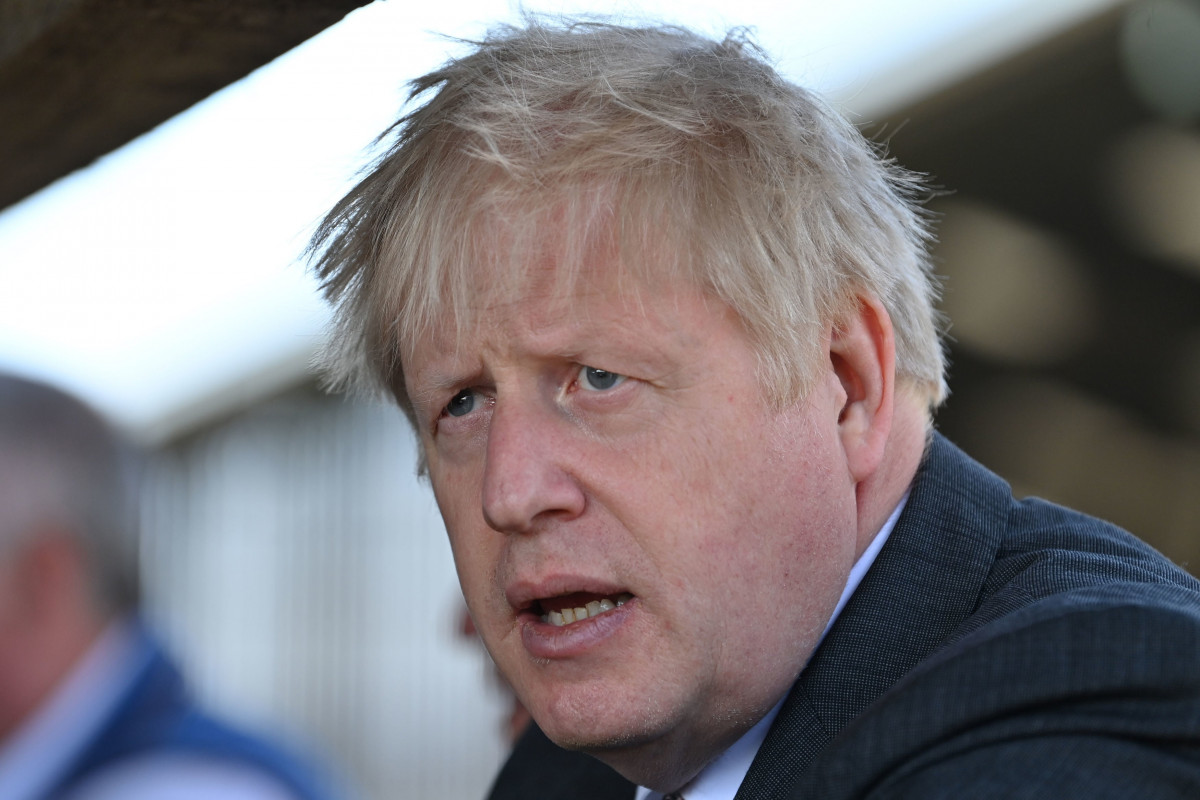 Johnson faces growing disquiet after allegations he was loaned £58,000 from party funds while being seen to personally foot the bill

Boris Johnson is being urged by senior Tories to come clean about the funding of his flat refurbishment as it emerged that a former Labour chancellor refused to join a trust overseeing Downing Street upkeep out of concerns it could lead to a cash-for-access scandal.

The prime minister faced growing disquiet from within his own party on Tuesday over allegations that he was loaned £58,000 from Conservative party funds while being seen to personally foot the bill for renovations of his Downing Street residence.

My Christmas in quarantine: a Covid carvery, Santa patrols and paper bag decorations

Europe and US could reach ‘peak meat’ in...