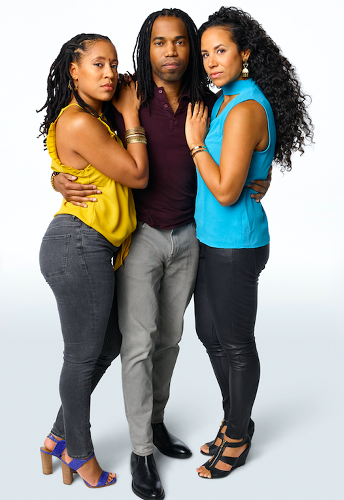 Dropping of stalker’s register from bill an ‘insult to victims’

Ministers have been accused of misleading and insulting victims after a push by a cross-party group of peers to create an automatic register of dangerous domestic abusers and stalkers was dropped.

The domestic abuse bill is expected to receive royal assent this week, four years after it was announced in the Queen’s Speech. But it will not include a specific stalkers’ register, despite briefings from the government after the death of Sarah Everard that they were likely to support such a measure.

Classifying Houthis as terrorists will worsen famine in Yemen, Trump is warned