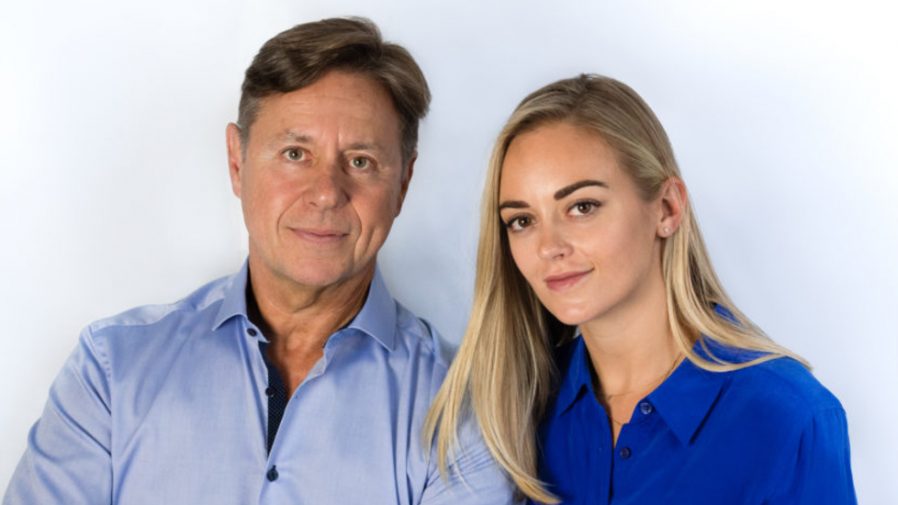 YEO (Your Eyes Only) Messaging, an ultra-secure private messaging platform, has raised around £736K through its equity crowdfunding campaign on Seedrs.

As of now, YEO’s equity crowdfunding campaign is oversubscribed by 150% with 530 investors. Notably, the company’s initial target was £500K.

It’s worth mentioning that WhatsApp rival, which offers a messaging platform that provides secure messaging service, started their crowdfunding round to the public last month.

The new funding will be invested to accelerate the development of YEO’s desktop and business solutions, adding critical engineering talent to develop new features, as well as sales and marketing.

Founded by Alan Jones and Sarah Norford-Jones, YEO is the only messaging application that guarantees delivery to the person rather than just the device.

As per the company’s claims, both privacy and security are guaranteed with continuous facial recognition so that only the designated recipient can see the message and view the content.

How YEO was born?

Disturbed by the lack of trust in existing messaging platforms, the team built YEO on the premise that people and regulated industries – from Cyber Crisis Management to Healthcare to Financial Services – need a compliant, trustworthy alternative to consumer messenger options.

Available on Android and iOS

YEO is available for business and individual users who want to know that the messages, files, and media they share are secure, private, and only be viewed by the intended recipient, whether that’s a private picture or sensitive documents.

Users can now download the beta iOS App from the App Store, and an Android version is also available.