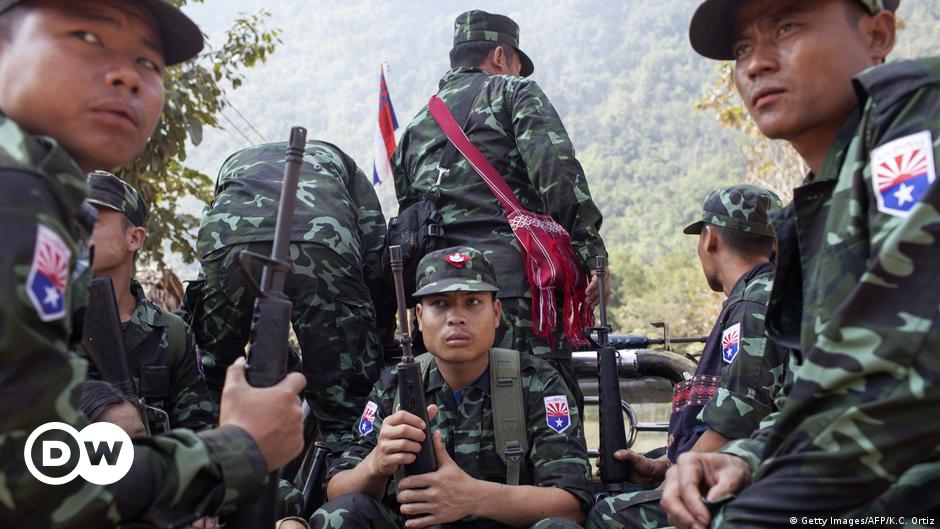 A prominent ethnic armed group in Myanmar says it has captured a military base near the Thai border, as clashes escalated days after the junta chief committed to immediately end violence in the country.

The junta has launched brutal crackdowns against civilians in an attempt to suppress the opposition it faces from the public. Some of Myanmar’s ethnic armed groups, which have spent decades fighting the military for greater autonomy, have voiced support for anti-coup protesters.

Jumping on the Bandwagon: What to Know About Cryptocurrency

Government urged to end no-fault evictions as fears grow that thousands will...

Boris Johnson has ‘got Brexit done’. With a...